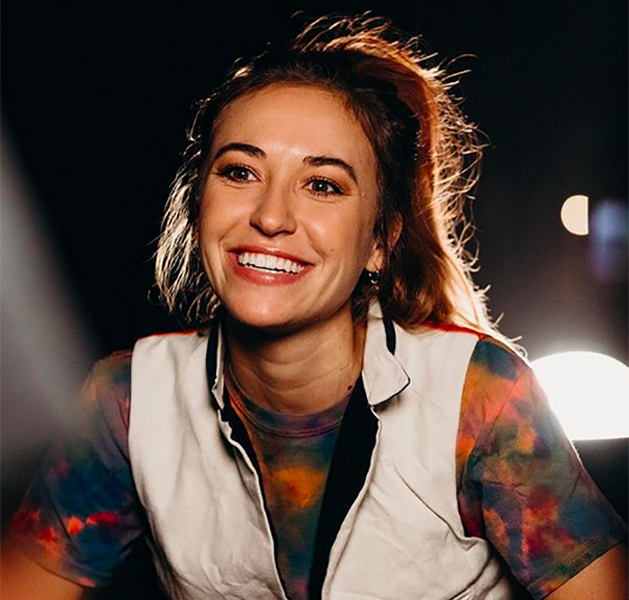 Due to COVID-19 restriction, all contestants, including Daigle, will perform from home.

Taking to Instagram, Daigle commented: “I am so excited to be performing on the @americanidol finale, it’s going to be awesome.”

Daigle auditioned for American Idol 2010 and 2012 but did not make it past the Las Vegas rounds. In the meantime, she has become a megastar, returning to the show on different occasions to perform and offer mentorship.

Daigle has been invited back to the show to perform during American Idol’s finale on Sunday night along with other former Idol contestants, including Phillip Phillips and Jordan Sparks.

Lauren Daigle has been named as the artist of the year at the 50th annual Gospel Music Association’s Dove Awards. The popular singer also won song of the year and pop/contemporary album of the year.