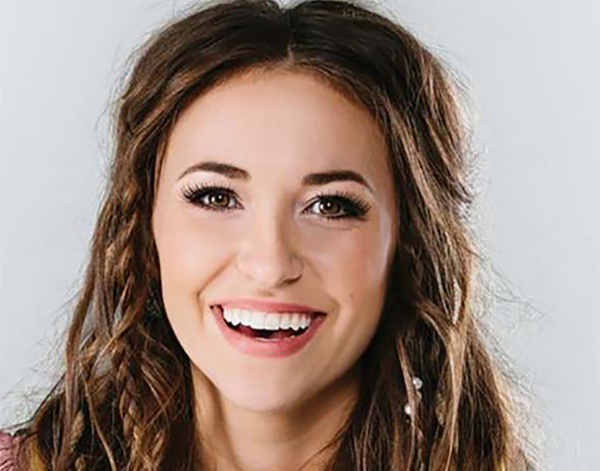 Lauren Daigle has been named as the artist of the year at the 50th annual Gospel Music Association’s Dove Awards. The popular singer also won song of the year and pop/contemporary album of the year.

Daigle told the crowd, “Just to see the support of so many people, it’s really, really moving. It’s overwhelming,”

Taking to Twitter, she stated, “Ahhh!! Honored with three @GMADoveAwards for Artist of the Year, Song of the Year and Pop/Contemporary Album of the Year! It is incredible to see the impact these songs and the album are having in peoples lives and throughout our music community.

The awards show was held live from Nashville, Tennessee and was aired on TBN.

The 50th celebration paid tribute to 50 years of special appearances and sensational stage highlights over the decades. Performances representing Modern Rock, Rap/Hip Hop, Pop/Contemporary, Inspirational, Southern Gospel, Bluegrass, Country, Worship and more made up the evening, praising the rich musical diversity from the past, present and future of Gospel and Christian music.

Nominees are determined by GMA’s professional members, and winners will be voted on by the entire GMA membership.