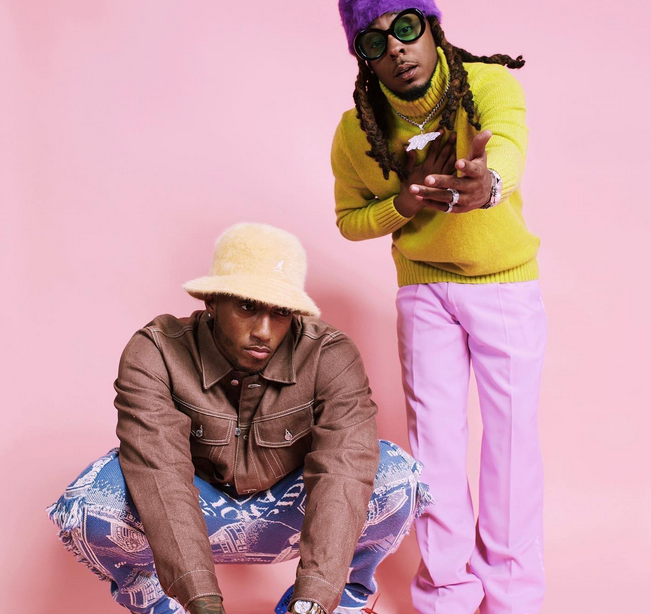 Christian rapper Lecrae has lost the venue for one of his shows after he tweeted that he is done with “corporatized Christianity”.

The rapper released the tweet below, stating “Just lost a show because of this (tweet). Point proven.

“Once upon a time I thought I was done with Christianity. But the reality was I was just done with the institutional, corporatized, gentrified, politicized, culturally exclusive version of it.”

The 42 year-old rapper followed this up with another tweet, stating, “Vulnerability gets people kicked out of exclusive tribes. Jesus welcomes the outcast and seeks to bring healing.”

The outspoken rapper didn’t mention the church that has canceled his upcoming performance, but his comments have caused offense. As reports continue to surface about the decline in the American church, Lecrae may have hit a sore point.

More and more Christians are looking for local churches, over the big church and ‘corporatization’ that so often accompanies it. The younger generation is looking for a genuine experience to connect with God, not attend the large churches that their parents potentially grew up in.

In November, Lecrae warned of the dangers of “playing with the devil”. Referencing a picture promoted by secular rapper Playboi Carti that depicted a pentagram with candles, Lecrae took to social media to speak out about the dangers of entertaining the often subtle tools of the devil.