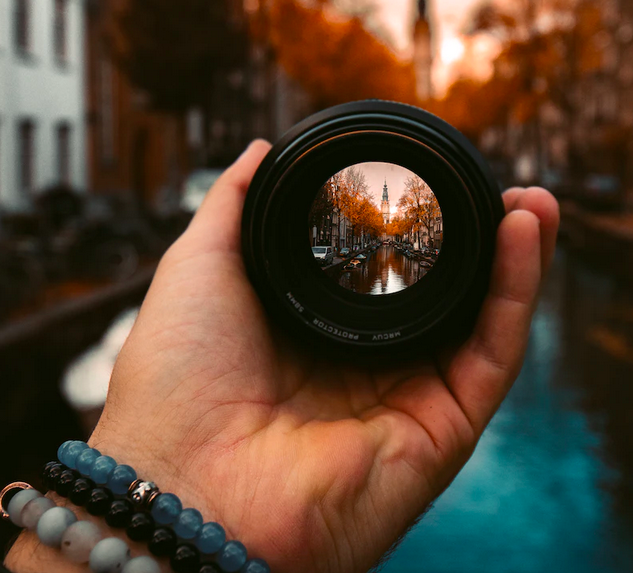 A couple of years ago, I wrote a post while reporting from London, where I was filming two completely different projects, plus keeping up online with other clients. So it was no surprise that I’ve been thinking a lot about multi-tasking. 10 years ago we thought it was hot for all of us high profile and productive worker bees.

But now, researchers are confirming that multi-tasking is the perfect recipe for dropping productivity and poor quality. The article “Help! I’ve Lost My Focus” by Claudia Wallis and Sonja Steptoe in an article in Time some years ago is one of the best pieces I’ve read on the subject.

Some of the interesting points they bring up:

— In a world becoming dominated by Attention Deficit Disorder (ADD), doctors are finding that a cell phone and e-mail filled office creates people who exhibit symptoms of ADD in certain high pressure situations. They call it “Attention-Deficit-Trait”. In other words, technology is causing people to become ADD in their behavior while in work environments.

–55% of workers say they open incoming e-mails immediately. Most people don’t even think about turning off the dinger and dealing with e-mail when it’s convenient or productive.

–The workers in the study were juggling an average of 12 projects apiece.

The Time story is in the archives now, but it’s worth paying the price to pull it out and read. Stop losing so much productivity and quality to multi-tasking, and experiment with the old fashioned way of focusing on one thing until it’s finished. We have to stop thinking we’re at everyone’s beck and call, and realize that it’s OK to be inaccessible for parts of the day.

I used to film around the world before cell phones and beepers. I would be gone an entire month to the headwaters of the Amazon River with no communicaton at all, or travel for weeks with the Bedouins in the deserts of the Middle East and be completely out of contact. Guess what? The world didn’t come to an end.

Last month, I had a software glitch, and my entire e-mail inbox disappeared. Gone. Blitzed. But after I got over the shakes, I realized that I didn’t lose a single client, no one called upset, and I didn’t miss anything. That was quite a realization. Try it yourself. Go incognito for awhile and experience the joys of silence…