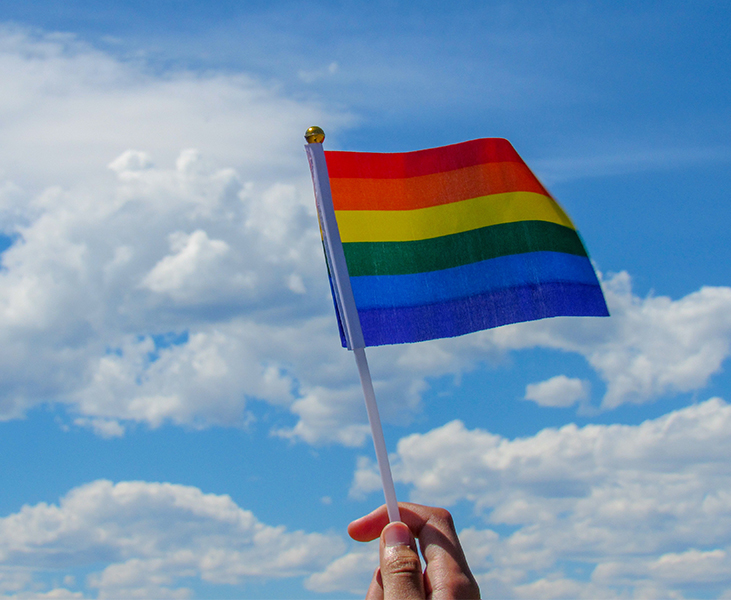 Nominations are now open for the 2020 NSW (Australia) Woman of the Year Award. Who can be nominated? Anyone who identifies as a woman. This is not the first year that the Awards have been open to men. Last year, a man who identified as a woman was a finalist in the NSW Woman of the Year. Binary Australia issued a complaint, stating that it makes the Awards a complete farce and is a massive insult to women.

It raises a very important question: What is a woman?

For almost a year now, Binary Australia, an organisation that opposes the new philosophy of gender fluidity, has been asking the female NSW Premier, Gladys Berejiklian, and the female Minister for Women, Bronwyn Taylor, that very question: What is a woman? So far, neither leaders have provided an answer.

In fact, under the current open-minded ‘woke’ philosophy, it is logically impossible to define what a woman is. The current philosophy says, ‘You’re a woman if you think you’re a woman.” But that’s not a definition. It’s a circular argument. You can’t define something by its own term. The statement, “A woman is anyone who thinks they’re a woman” is a completely meaningless statement! It makes as much sense as saying “A truck is anything that thinks it’s a truck.”

Furthermore, you can’t ‘feel’ that you’re something or ‘think’ that you’re something, unless that ‘something’ is clearly defined. What does it actually mean to say that someone thinks they’re a woman, if the only definition of a woman that society now has is “A woman is anyone who thinks they are a woman”? It just doesn’t make sense! It effectively means that EVERYONE is potentially a woman (whatever we now mean by ‘woman’).

A truck is not anything that feels like a truck. It is not anything that thinks it’s a truck. It is a specifically defined ‘thing’. So let me ask the question again: What exactly is a woman? How can anyone identify as a woman if the term is no longer defined? The term “woman” is now absolutely meaningless, and if EVERYONE is now potentially a woman, then there is no longer any such thing as a woman.

So, please, help me out here! What is a woman? Give me a definition!

The spokesperson for Binary Australia, Kirralie Smith, recently spoke in a video clip, complaining about this kind of fluffy thinking that has warped society’s attitudes about gender. She says,

“This now places vulnerable girls and all women in ridiculous positions by expecting them to accept males in sport, in changerooms, shelters and prisons, and now these Awards for women.”

Binary Australia continues to demand from the NSW State Government a clear definition of a ‘woman’. The government, however, remains silent on the issue. Kirralie Smith states,

“These politicians refuse to answer a simple question. How can they justify a Ministry and a Department for something that they cannot even define?”

It’s a good question, isn’t it?