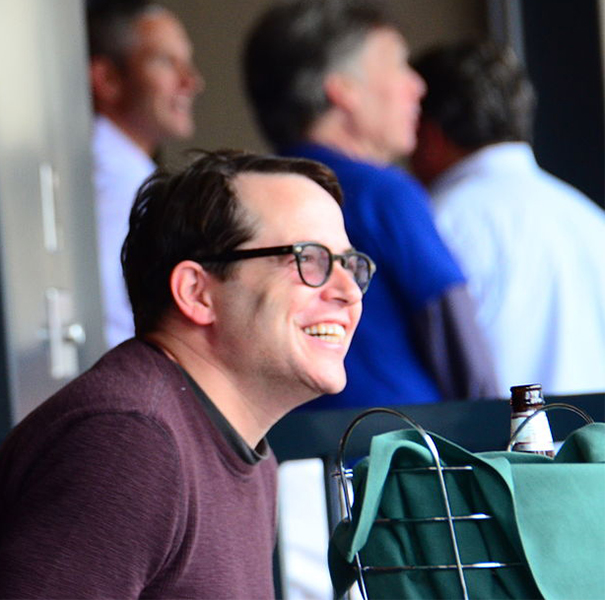 According to Los Angeles Daily News, Broderick, who is based out of All Saints Episcopal Church in Beverly Hills, was tested at Cedars-Sinai Medical Center in LA.

The church notified congregants on Wednesday that the 64 year-old has been hospitalized while undergoing treatment.

This comes on top of news that Tom Hanks and his actress wife, Rita Wilson, have tested positive to the virus. The couple are based on Australia’s Gold coast shooting a new movie, however it is believed that they caught the virus in America.

“As you may know, our Rector, Janet Broderick, took ill shortly after returning from the annual conference … which was attended by more than 500 Episcopalians from around the country,” the church said in a statement

Like so many churches across the country, their services are being suspended until further notice pending guidance. The church states that it will be guided by the Los Angeles County Public Health Department.

According to a statement released by the church, Broderick sought medical attention Monday at Cedars-Sinai Medical Center in Los Angeles, and after an initial assessment, was moved to the ICU and placed under isolation. She was tested for COVID-19, and the results came back positive.

“I am sorry for you to hear this news,” Broderick wrote in a letter to the parish. “I am so thankful for your prayers as I have been ill.

“Jesus has been so close to me the whole time and scriptures have upheld me no kidding,’ she said. ‘Even at my worst, I felt his hand on me. My family have been so so loving and cared for me so well.

“We so look forward to being together again in worship, to praying with you and singing a hymn.”