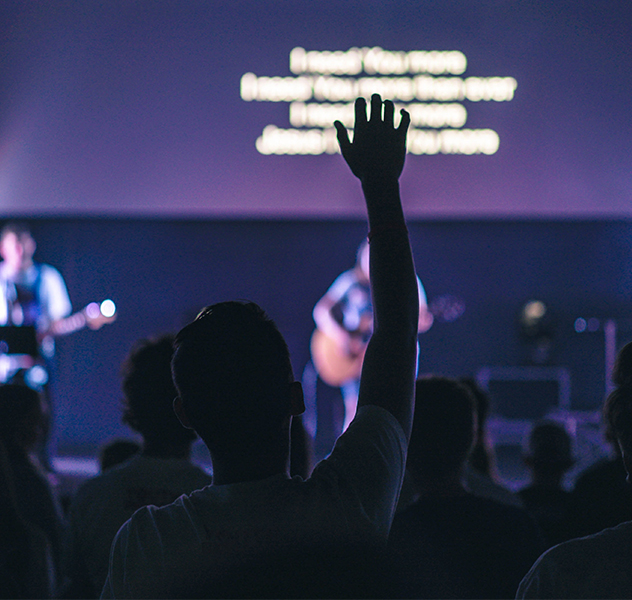 California has been under some of the tougher laws in the country, with Governor California Newsom enforcing churches be closed. As such, we have seen church services run at the beach, attracting global attention.

Perhaps Newsom has some merit, announcing, “128,439 tests were reported yesterday, with 6,891 positive cases. CA’s positivity rate remains at an average of 7.5%.

The pastor, who was criticized for stating that there was no place for women in the pulpit, telling Beth Moore to “go home”, released a statement late last week that government officials “have no right” to interfere in ecclesiastical matters in a way that undermines or disregards the God-given authority of pastors and elders.

In a statement, released on the church’s website, MacArthur stated that, “Grace Community Church has always stood immovably on those biblical principles. As His people, we are subject to His will and commands as revealed in Scripture. Therefore we cannot and will not acquiesce to a government-imposed moratorium on our weekly congregational worship or other regular corporate gatherings. Compliance would be disobedience to our Lord’s clear commands.

However, while civil government is invested with divine authority to rule the state, neither of those texts (nor any other) grants civic rulers jurisdiction over the church. God has established three institutions within human society: the family, the state, and the church. Each institution has a sphere of authority with jurisdictional limits that must be respected.

“A father’s authority is limited to his own family. Church leaders’ authority (which is delegated to them by Christ) is limited to church matters. And government is specifically tasked with the oversight and protection of civic peace and well-being within the boundaries of a nation or community. God has not granted civic rulers authority over the doctrine, practice, or polity of the church. The biblical framework limits the authority of each institution to its specific jurisdiction.

“The church does not have the right to meddle in the affairs of individual families and ignore parental authority. Parents do not have authority to manage civil matters while circumventing government officials. And similarly, government officials have no right to interfere in ecclesiastical matters in a way that undermines or disregards the God-given authority of pastors and elders.”

In the statement, MacArthur went on to say that, “We are now more than twenty weeks into the unrelieved restrictions. It is apparent that those original projections of death were wrong and the virus is nowhere near as dangerous as originally feared. Still, roughly forty percent of the year has passed with our church essentially unable to gather in a normal way. Pastors’ ability to shepherd their flocks has been severely curtailed.

“The unity and influence of the church has been threatened. Opportunities for believers to serve and minister to one another have been missed. And the suffering of Christians who are troubled, fearful, distressed, infirm, or otherwise in urgent need of fellowship and encouragement has been magnified beyond anything that could reasonably be considered just or necessary.

“Major public events that were planned for 2021 are already being canceled, signaling that officials are preparing to keep restrictions in place into next year and beyond. That forces churches to choose between the clear command of our Lord and the government officials. Therefore, following the authority of our Lord Jesus Christ, we gladly choose to obey Him.”