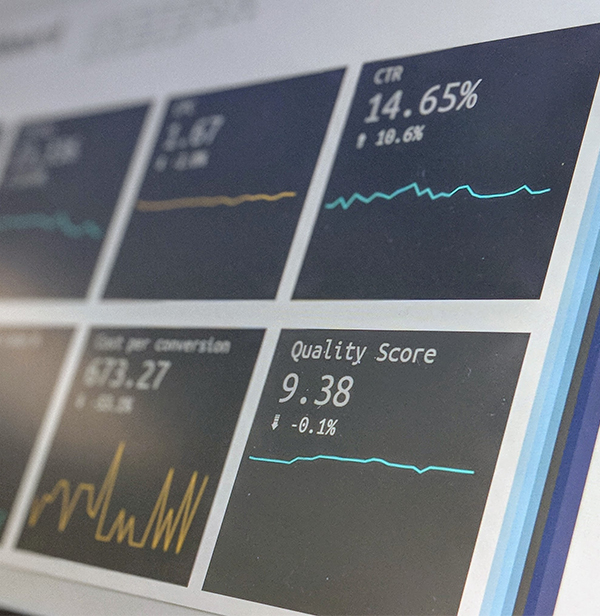 The son of one of America’s most prominent preachers has been charged with fraud, according to Securities and Exchange Commission (SEC) filings.

Mark MacArthur, whose father John MacArthur is the senior pastor at Grace Community Church in California, has been charged with Failure to Disclose Financial Conflicts of Interest at Criterion Wealth Management Insurance Services, Inc.

It is alleged he and Robert Allen Gravette have been charged with breaching their fiduciary duty and defrauding clients when it recommended investments in private real estate investment funds. The company is based in Santa Clarita, California. Both MacArthur and Gravette are reportedly co-owners of the firm.

The SEC claims that MacArthur and Gravette encouraged clients to invest over $16 million into four real estate investment funds without disclosing that the fund managers had paid them more than $1 million in compensation.

“The SEC’s complaint alleges that from 2014 to 2017 the defendants recommended that their advisory clients invest more than $16 million in four private real estate investment funds without disclosing that the fund managers had paid them more than $1 million, which was on top of the fees that defendants were already charging their clients directly. The complaint further alleges the defendants were incentivized to keep their clients invested in the funds, rather than allocate their capital elsewhere, because the additional side compensation was recurring and depended on Criterion’s clients remaining invested. For two of the funds, this undisclosed compensation arrangement resulted in reduced investment returns for the defendants’ advisory clients.

The SEC complaint alleged that the pair had historical ties to one of the fund managers in the case who also attended the university.

John MacArthur made headlines in the Christian community last year when, on being asked what he thought of women preachers like Beth Moore, he suggested that she should “go home”.

Moore responded on Twitter last October, “I did not surrender to a calling of man when I was 18 years old. I surrendered to a calling of God. It never occurs to me for a second to not fulfill it. I will follow Jesus – and Jesus alone – all the way home.”

He eventually responded to criticism while preaching at his church, telling his congregation that, “it is improper for a woman to speak in church.” He went on to say that the Bible describes it as “disgraceful.”

MacArthur’s California megachurch has more than 8,000 people attend it each week.