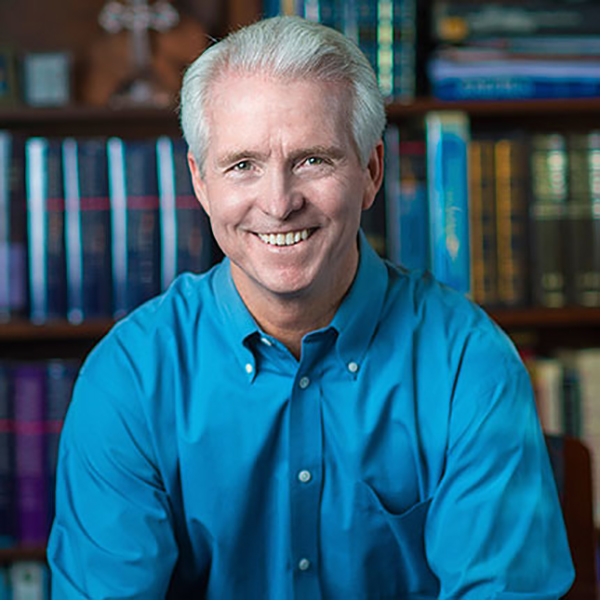 The senior pastor of Menlo Church in the Bay Area is reportedly being investigated after failing to disclose that a person with attraction to minors was not banned as a volunteer.

Pastor John Ortberg has been criticized for reportedly telling the now former church member not to mention the conversation, while referring the person to a counselor. The twist in all of this, however, is that it is the pastor’s son, Daniel Lavery, who reported his father to the church’s elder board.

Menlo Church in Menlo Park, California, is an ECO Presbyterian church with more than 4,000 members.

Ortberg’s son, Daniel Lavery, took to Twitter to tell his side of the story.

“On November 15, 2019 a member of the congregation at Menlo Church disclosed to me that for most of their life, they had experienced obsessive sexual feelings about young children,” he commented. “This person further disclosed that they had sought unsupervised volunteer positions with children as a method of treating this obsession, including volunteer work at Menlo Church as well as volunteer work that involves overnight travel with minors.

“Lastly, this person disclosed that although they had never spoken to a therapist about this plan, they had shared it with John and Nancy Ortberg in July 2018. John Ortberg has continually encouraged this person in their pursuit of unsupervised work with children.”

Lavery goes on to state that he was told when confronting his father that “pedophilia is like homosexuality,” and that “the most important thing was maintaining secrecy around the affair.”

He states that he wrote to the church’s board after his father chose not to disclose the information to the board.

The church’s board has issued a statement after Lavery’s twitter post brought the information out into the open. “Based on that investigation, interviews with supervising staff across Student’s and Children’s ministries, and a review of detailed volunteer records, the Board has not found any misconduct in the Menlo Church community, and the investigation did not reveal any allegations of misconduct,” they stated.

“Nevertheless, the investigation showed John exhibited poor judgment that was inconsistent with his responsibilities as Senior Pastor.”

Ortberg has since apologized. He is also a member of the Board of Trustees at Fuller Seminary, and is on the board for the Dallas Willard Center for Spiritual Formation. He has served on the board of Christianity Today International.