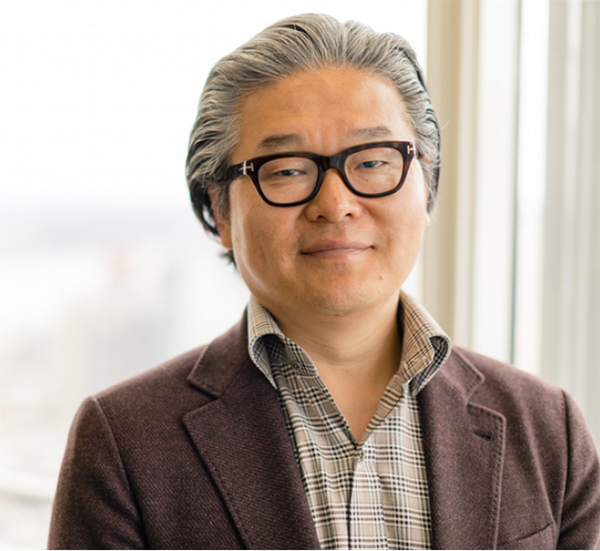 Christian hedge fund manager Bill Hwang has seen his fortune reportedly wiped out in what could see one of the world’s greatest fortunes wiped out in a matter of days.

Hwang oversees Archegos Capital Management, a business run by the Christian billionaire and donor to many ministries. On 26 March, Archegos allegedly defaulted on margin calls from several global investment banks, including Credit Suisse and Nomura Holdings, as well as Goldman Sachs and Morgan Stanley. The fund had large, concentrated positions in ViacomCBS, Baidu, and other companies. Its derivative contracts “exposed the firm to severe losses when the trades went bad.”

Before its collapse, it is reported that his firm’s total positions was in the vacinity of more than $100 billion.

On 26 March 2021, banks offering prime brokerage services to Archegos started to liquidate billions of dollars worth of various stocks after it had failed to meet a margin call. The stocks were reportedly tied to the total return swaps held by Archegos. This sale was reported to be the cause of a 27% plunge in share price of ViacomCBS and a similar fall in the price of Discovery, Inc.

On 29 March, the share price of Credit Suisse was down by 14%, while Nomura Holdings shares declined by 16%. A press release from Credit Suisse said that “the loss resulting from this exit … could be highly significant and material to our first quarter results.” According to The Wall Street Journal, Goldman Sachs and Morgan Stanley were able to limit their losses relating to Archegos by acting more quickly than Credit Suisse and Nomura Holdings. Other banks, such as Deutsche Bank, were able to close their substantial positions quickly and avoid any losses.

The fate of Archegos has been compared to the meltdown caused by Long Term Capital Management.

The Christian Post reports that Hwang, who co-founded the Grace and Mercy Foundation, has been a contributor to Focus on the Family and a trustee of the Fuller Theology Seminary, and was one of the evangelical world’s biggest benefactors. He also reportedly donated funds to Ravi Zacharias.

“I cannot think of another foundation or individual that has given significant donations to as many Christian organizations as he has,” Warren Cole Smith, who leads an organization called MinistryWatch, which monitors the finances of Christian ministries, told The Washington Post.

Archegos said through its spokesperson: “This is a challenging time for the family office of Archegos Capital Management, our partners and employees. All plans are being discussed as Mr. Hwang and the team determine the best path forward.”

Hwang is the son of a Korean pastor and saw his investment firm as an outgrowth of his Christian faith.