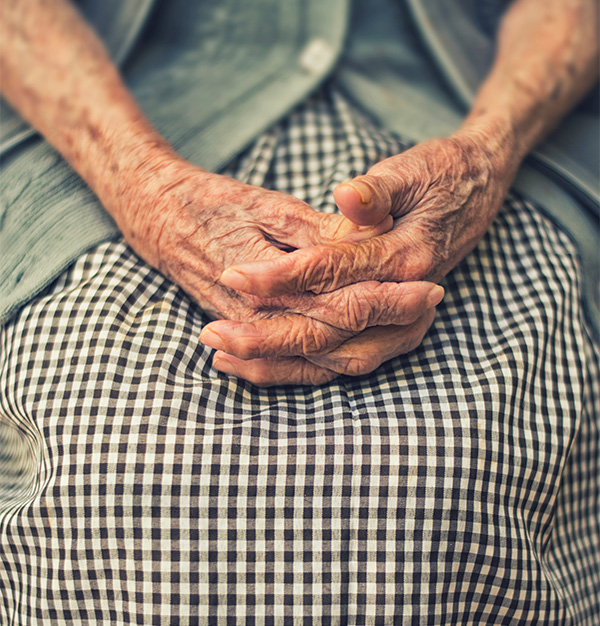 A church in Minnesota has made worldwide news after telling its congregation it is closing in June… only to be re-opening in November, under another pastor so they can re-locate the older congregation.

Grove United Methodist Church in Cottage Grove from all reports runs a pretty good church, but there’s only one problem. The congregation is mostly over 60 and the church, which is located in one of Minnesota’s fastest growing cities, cannot attract a younger audience with all that grey hair around.

The church has reportedly asked its members to stay away for a period of time so that the new pastor being ushered in, 32 year-old Jeremy Peters, can get to work on attracting a younger church flock.

“I pray for this church, getting through this age-discrimination thing,” church attendee William Gackstetter told the Grand Forks Herald. “They want us to mow the lawn and shovel the snow. As if anyone would do that. This whole plan makes me sick. I believe it’s evil.”

The church’s lead pastor, Dan Wetterstrom said, “Our folks love their campus. They are devoted to each other. When I shared that news, they were hurt and they were deeply disappointed. Some were surprised, and out of that came a lot of hard feelings.”

Wetterstrom stated that members were requested to move to an alternative worship for 15 to 18 months during this transition time but they were never asked to stay away for two years.