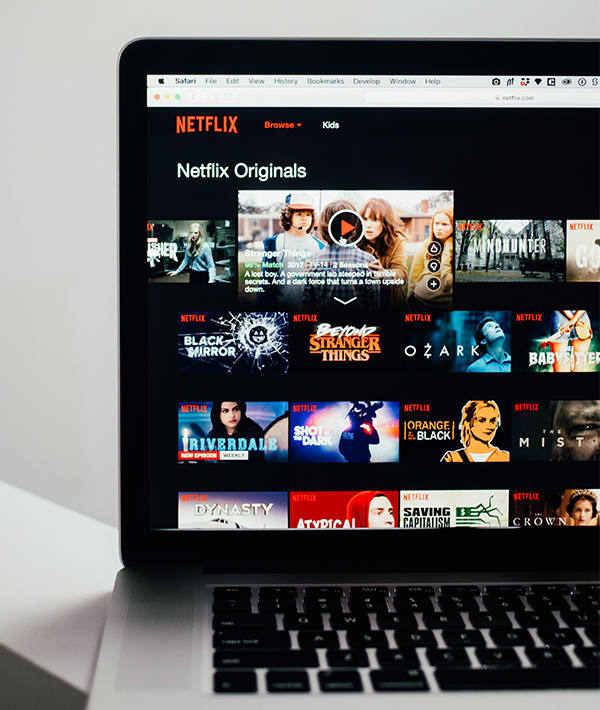 A judge in Brazil has ordered Netflix in that country to remove a blasphemous movie.

“The First Temptation of Christ,” released by Brazil-based comedy troupe Porta dos Fundos (Back Door) was released 3 December. Christians complained and launched a petition, which received over two million signatures.

CBN noted that many have likened their work to Monty Python films of the 1970s and 80s.

Despite the pressure the petition brought on Netflix to remove the film, the company refused to budge.

The judge said the program’s withdrawal was “beneficial not only to the Christian community but to Brazilian society which is mostly Christian.”

The Brazilian petition stated, “In favor of banning the Christmas movie from the “Porta dos Fundos” (“Back Door”) which is titled “The First Temptation of Christ.

“In favor of the removal of the film from the NETFLIX catalog and for the “Porta dos Fundos” to be held responsible for the crime of villainous faith. We also want public retraction, as they have seriously offended Christians.”

Porta dos Fundos is a group of five people, based in Rio de Janeiro, Brazil. Their comedies were originally filmed for their YouTube channel, but they have caught the eye of Netflix.

On Christmas Eve, the company’s offices were firebombed.