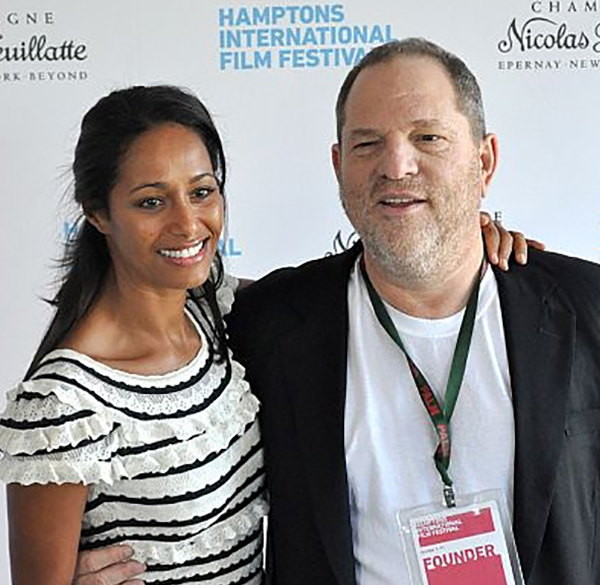 One of Hollywood’s most powerful men, Harvey Weinstein, has been found guilty of rape at his trial in New York. The jury found Weinstein guilty of a criminal sex act in the first degree for forcing, and also convicted him of rape in the third degree.

While Weinstein was found guilty of a criminal sexual act in the first degree, he was found not guilty of predatory sexual assault and another count of first-degree rape. he was led out of the court in handcuffs.

His guilty conviction has capped a landmark trial of the MeToo era.

Weinstein was found guilty of assaulting a production assistant back in 2006 and raping another woman in 2013. In total, some 90 women have accused him of sexual misconduct and he faces a length prison spell.

As the Associated Press reports, District Attorney Cyrus Vance Jr. saluted the women who came forward against the once-feared studio boss, saying they “changed the course of history in the fight against sexual violence” and “pulled our justice system into the 21st century.

“This is the new landscape for survivors of sexual assault in America, I believe, and it is a new day. It is a new day because Harvey Weinstein has finally been held accountable for crimes he committed.”

The 67 year-old has maintained his innocence in the face of score of high profile stars speaking out against him.