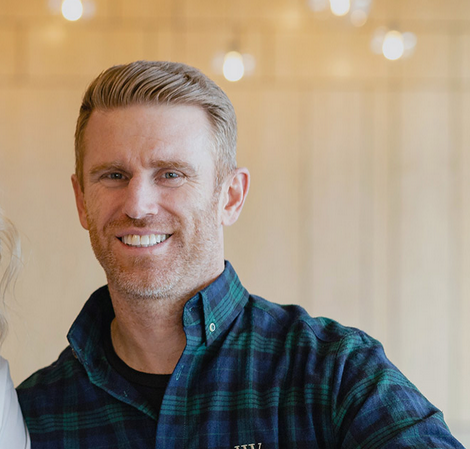 The founding pastor of Arise Church has stepped down after an independent review was called for, in which interns allege they were “overworked, overwhelmed, and taken advantage of”.

John Cameron, who founded the church with his wife, Gillian, was forced into the position after a media article about the church began circulating. The article reportedly contained “heartbreaking stories of individual Arise Ministry School students who felt overworked, overwhelmed, under-appreciated and taken advantage of as interns”.

An article on New Zealand’s stuff.co.nz website claims that journalist David Farrier recently reported on the negative experiences of several Arise Ministry School interns, who claimed they had to pay $2500 a year to work four days a week for the church’s leaders.

They claimed the internship meant they were working long hours to make ends meet and were pushed to breaking point.

Cameron addressed the article in a post on the church’s website on 11 April, stating that he was “deeply sorry for any hurt caused” and that he and his team were going to appoint an independent body to “guide the church on next steps”, as well as allowing the reviewer to “confidentially hear people’s stories, and to make recommendations to our Board and leadership team for the purpose of organisational change”.

“It is true that our Arise Ministry School is now a very different experience to what it used to be,” Cameron stated. “We have changed and made massive improvements in recent years, and this year more improvements will be made. Separate from an independent reviewer, as outlined above, Arise has engaged an HR review by an external party to review the Arise Ministry School, which will commence after Easter.

“Although most staff and ministry school students throughout the country did thoroughly enjoy their experiences and their journey, we can clearly see this was not the case for all, and this is deeply saddening.

“The truth is for a period of time as a church we allowed a culture of performance to be part of our Arise world, and this negatively affected Arise Ministry School students. Although this is not true for the majority of our Arise journey, there is enough of it in our journey that I am determined that it will end. It is not acceptable.

“I apologise for the pain that this has caused to those who have worked here previously, our ministry school students, and to the people of Arise. I want to make it clear that there is no place for people’s health to be anything other than our top priority.”

According to an article on RNZ, a former intern known as Harriet said she and her team worked long hours including 5am starts every Sunday.

“If you only stuck to the periphery you wouldn’t have encountered an issue – aside perhaps from a heavy focus on tithing.”

As well as volunteer burnout, Harriet said there was a strong emphasis on money. “Giving is a huge part of Arise Church and there is an intense pressure at every service to give.” The need for growth and enticing services with high production value meant more costs.

Harriet said this included huge fees for speakers some coming from afar afield as the US, pastors being chauffeured to and from services, meeting their every need and an ingrained expectation that people would go above and beyond.

“It became very unhealthy and took a heavy toll on a volunteer workforce.”

Cameron has stepped down from his position on the board, but has not resigned from employment.

Cameron’s bio on the church website states that he is “a visionary leader with a passion for the cause of Christ and the building of His Church. Known for his dynamic preaching gift, John delivers messages that resonate in hearts and challenge mindsets. He lives to encourage people to boldly step into the plan that God has for them”.