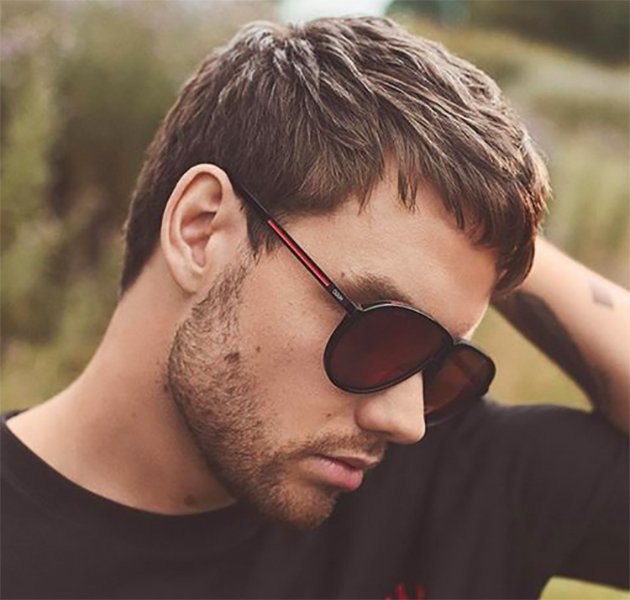 One Direction star Liam Payne has joined with a Christian charity to provide meals to foodbanks during the coronavirus crisis.

The star has partnered with Tussell Trust in the UK as the group’s foodbanks are inundated with both individuals and families needing help. Payne will be helping supply some 360,000 meals over the next three months.

“No one should have to worry about where their next meal is coming from: not now, not ever,” Payne said on Instagtam. “I am donating to @trusselltrust and if you can help too then please do… Take care, stay at home and look after one another.”

The Trussell Trust is a NGO and charity that works to end the need for food banks in the UK. It supports a network of over 1,200 food bank centers to provide emergency food and compassionate, practical support to people in crisis, while campaigning for long-term change to the structural issues that lock people into poverty.

“It’s not right that anyone in our country is unable to afford food. Food banks do incredible work to help the people most in need of support,” Payne said. “It’s vital that we get support to those people right now, as this crisis unfolds. The Trussell Trust is working with food banks across the country to ensure emergency help is there for people who don’t have money for the basics.

“But I’m also donating because of the work they do to work towards a future where no one needs a food bank – we can’t end the conversation with getting emergency food to people – as vital as that is. When we’re out the other side of this, we need to look at why there are people in our country who don’t have enough money for food. I want to play my part in finding a solution to ensure people have enough money to buy their own food – and end the need for food banks.”

Foodbanks have normally only been used by those in poverty, however the coronavirus is gobbling up jobs globally, meaning people who never thought they would need to use a foodbank are now forced to do so.