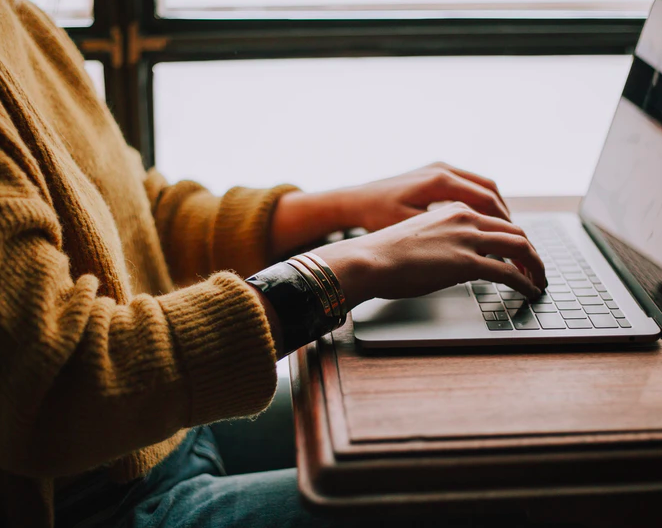 The Church of England’s senior clergy have called for action from the UK Government to prevent children accessing pornographic websites.

A motion submitted to the General Synod, the ruling body of the Church of England, backs a move towards age verification, where sites are required to verify the age of visitors.

The motion states: “Access to pornography means that a distorted and harmful view of what constitutes normal sexual relations is being absorbed by each new generation of children and young people.

“This is placing pressure on young boys and girls to conform to stereotypes of domination on the one hand and submission and degradation on the other, and is creating a wider culture of abusive attitudes towards girls.

British group Care has campaigned for age checks for a number of years and welcomed news earlier this year that they would feature in the government’s Online Safety Bill.

This legislation, which has achieved mixed support from parliamentarians thus far, would introduce a range of measures to curb “harmful” content online.

CARE also says that it is currently working with politicians to ensure the final age verification proposals are suitably robust to protect children and punish sites that fail to comply with the new law.

The news comes as the bosses of world’s largest pornography websites have resigned after allegations that videos of women and girls posted without consent remained online for years on their watch.