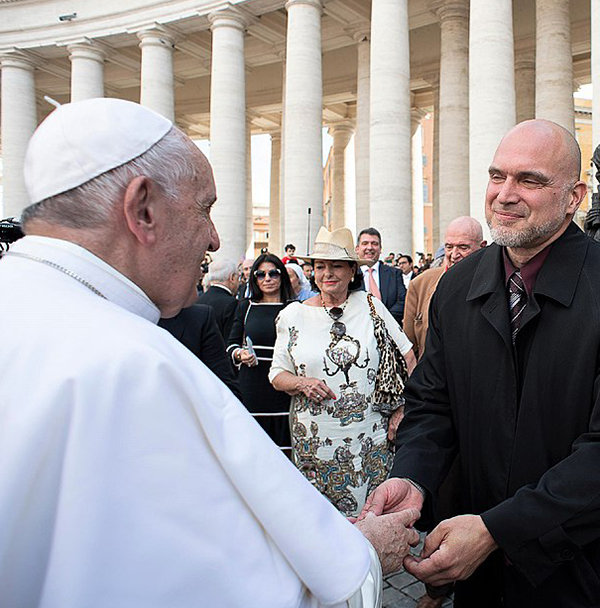 The Vatican is in damage control after a raunchy image of a lingerie model was liked by Pope Francis’ official Instagram page.

The image below, which was posted by Brazilian bikini model Natalia Garibotto on her Instagram page, had a like from ‘francisus’, which is the Pope’s account.

The image was liked on November 13, then unliked the following day as word spread that the Pope had given his endorsement.

Garibotto commented on Twitter, “At least I’m going to heaven,” and “Brb on my way to the Vatican.”

Whether the Pope himself liked the image, or someone who handles his social media is unknown, however it has caused much embarrassment within the Catholic Church.

A similar incident happened during the lead up to the U.S. Presidential election when someone managing Hillsong’s Twitter account tweeted out for US President Trump’s microphone to be muted. Hillsong was forced to apologize.

“Can’t they just mute Trump’s microphone!!” it read. “He is coming across as such a bully. No respect for him sorry. #PresidentialDebate2020”.