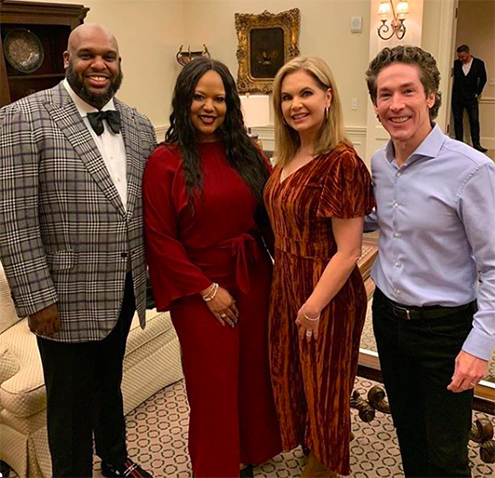 With controversy surrounding John Gray’s church potentially being evicted from its building, the Oprah Winfrey Network (OWN) has announced that it will not be renewing his TV show.

“The Book of John Gray”, a show that follows the celebrity megachurch pastor, has been run by OWN, but Greenville News reports that the network will not be renewing the show.

The senior pastor of Relentless Church in South Carolina is facing eviction from its current church building after a legal stoush with the building’s owners, former pastors Ron and Hope Carpenter.

In fairness to Gray, while there is a lot of publicity at present, none of it positive, the show would have been agreed to prior to him becoming a senior minister and being caught up in the administrative responsibilities that come with it.

From buying your wife a $200,000 Lamborghini and filming the whole thing, to being worldwide Christian news that you’re being evicted from your building, while a former staff member is suing you, who needs a TV show when your life is currently playing out like a soap opera in front of the whole world?