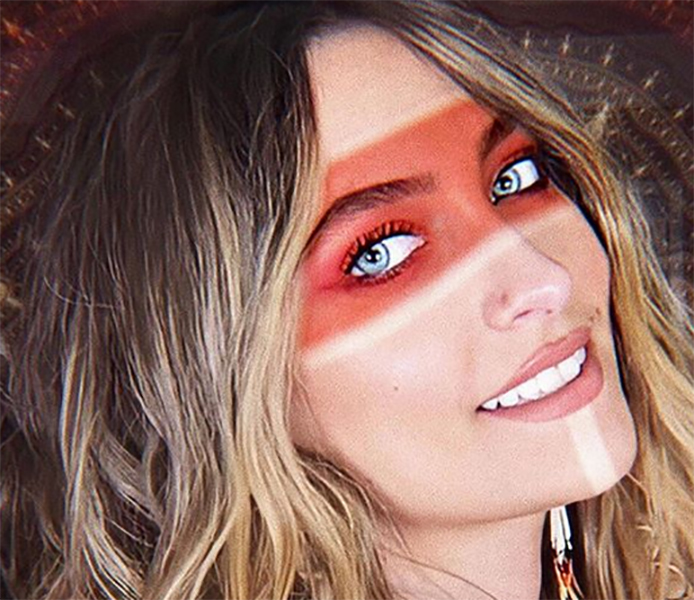 A petition launched to halt the release of a new film depicting Jesus as a lesbian has seen more that 310,000 people sign it.

Paris Jackson, the daughter of Michael Jackson, will play Jesus in the The “Habit”, which is currently being post-produced, ready for a 2021 release.

“Habit” features Jackson, pictured above, as a female Jesus Christ and is said to have graphic sexual scenes, which many people will find very offensive, especially as they depict Jesus in a sexual manner.

“A new blasphemous Hollywood film is predicted to come out soon depicting Jesus as a lesbian woman,” the petition states. “The film “Habit” stars Paris Jackson who plays the role of “lesbian Jesus”. Distributors haven’t picked it up as of yet, so let’s please spread awareness and wake people up to the Christianophobic garbage that is spread nowadays, but is somehow accepted and praised by society.”

In a statement, Movieguide said: “Hollywood is back at it again! This time they’re attacking the historical and Biblical portrayal of Jesus Christ.

“We need your help to stop it! Help us prove that this Movie is unacceptable to believers around the country and the globe.”

Movieguide also believes that the release of the film will confuse and mislead the minds of children and new Christians. The film has reportedly not yet picked up a distributor.

Accordingly, the film’s producers have not been able to announce a release date.