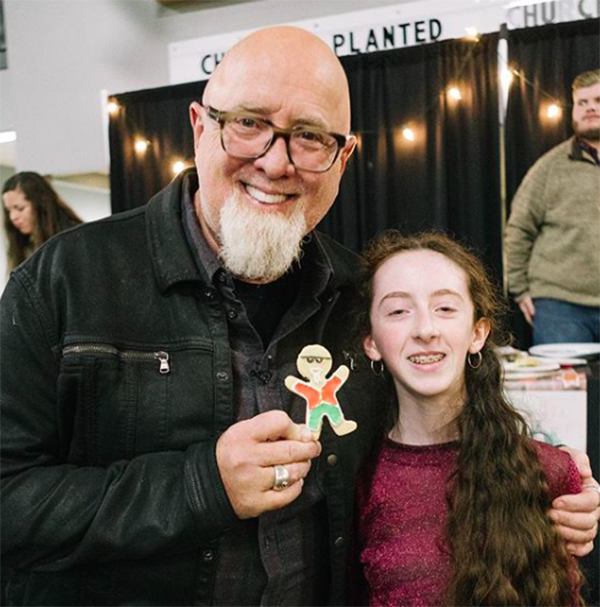 The Elders of Harvest Bible Chapel have released an updated financial statement on compensation paid to their sacked pastor James MacDonald.

The reports, which have been analyzed by law firm Wagenmaker & Oberly, and additionally by forensic accounting firm Schechter Dokken Kanter (SDK), show a wide range of expenses that they believe were unrelated to ministry and could be subject to IRS penalties.

MacDonald earlier this month was officially disqualified from the church and his ministry, Walk in the Word.

“For year-end 2017, we provided with a “Memorandum of Understanding and Documentation” dated December 19, 2017, reciting “commitments and pledges given in good faith [that] represent a contractual and covenant commitment” to MacDonald, plus a statement that “Walk in the Word and the respective assets are a bible teaching ministry of Dr. MacDonald.” For year-end 2018, the minutes of the “Elder Executive Committee Compensation Committee,” reflecting a total compensation package of $1,270,000 for 2019.”

The report continued, stating that there may be IRS consequences in personally benefiting from a non-profit organization. “Within this context, a leader who receives a tangible personal benefit as a result of a decision affecting the church’s operations or assets has an inherent conflict of interest that must be fully addressed through disinterested, independent leadership decision-making,” the report continued.

“Based on our legal evaluation, MacDonald seems to have acted in his own personal interests – reaping significant personal financial benefits, avoiding accountability to any governing board, and with heavy-fisted exclusionary leadership. His close inner circle of HBC leaders helped him to do so and without the important accountability measures needed for effective nonprofit ministry governance.

“Such actions are obvious and patent, such as through lack of appropriate financial controls over certain bank accounts, the removal of MacDonald from the conflict of interest policy’s coverage, his spending, and the lack of proper executive compensation evaluations.”

According to SDK, expenses claimed include $416,139 on travel $94,046 was added to his W-2s as additional compensation, $170,851 was spent on hunting and fishing trips and related expenses and $139,502 was spent on meals and entertainment. Entertainment expenses within this category include golf, club dues, boat tours, and event tickets. $94,017 was also spent on apparel and eyewear, they reported.

MacDonald released a statement, in which he suggested, “Significant unresolved issues related to our separation from the church we founded in 1988 will be settled through a process of Christian arbitration, administered by the International Counsel for Christian Conciliation (ICC) as mandated in the church’s bylaws. ICC rules require a level of confidentiality, which precludes efforts to gain advantage through publicity or otherwise seek to bypass the work being done by a panel of Christian arbitrators.

“This process will likely continue through spring of 2020. Beyond a settling of disputed matters, we pray for a true reconciliation and mutual public statement that resolves false information, accomplishes closure, and begins the healing for all concerned. Please pray for our Spirit-filled endurance toward those ends.”

He has asked for financial support as he re-builds his personal ministry.