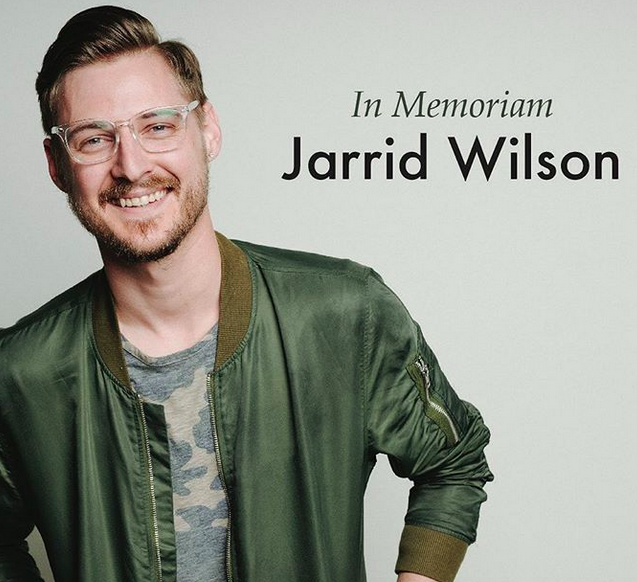 An American pastor has taken his life on the eve of World Suicide Prevention Day.

CBN reports that Jarrid Wilson, a pastor and founder of Anthem of Hope, has tragically committed suicide.

Anthem of Hope states that it is a “Christian mental health organization dedicated to amplifying hope for those battling brokenness, depression, anxiety, self-harm, addiction and suicide.”

High profile pastor Greg Laurie announced on social media Wilson’s death, given Wilson was an associate pastor at Laurie’s Harvest Christian Fellowship for the last eighteen months. Laurie also noted that Wilson had “spoken out many times on this very issue of mental health.”

In an Instagram post, Laurie stated, “It is with the deepest sadness and shock that I have to report that @jarridwilson went to be with the Lord last night.

“At a time like this, there are just no words.

“The Bible says, “There is a time to mourn.” This is certainly that time.

“Jarrid is survived by his wife, @itsjuliwilson his two sons, Finch and Denham, his mother, father, and siblings.

“Jarrid loved the Lord and had a servant’s heart.

“He was vibrant, positive, and was always serving and helping others.

“Jarrid also repeatedly dealt with depression and was very open about his ongoing struggles.”

While Wilson, was an advocate of mental health himself via Anthem of Hope, Laurie noted that people often speak and support what they struggle the most with.

“Sometimes people may think that as pastors or spiritual leaders we are somehow above the pain and struggles of everyday people,” Greg Laurie continued. “We are the ones who are supposed to have all the answers. But we do not.

“At the end of the day, pastors are just people who need to reach out to God for His help and strength, each and every day. Over the years, I have found that people speak out about what they struggle with the most.”

Jarrid Wilson posted on Twitter some hours ago, “Lonely? Depressed? Need someone to talk to? Check out the FREE Anthem of Hope 24/7 chat feature. You don’t have to do this alone!”

For Christians around the world, it is a reminder that our pastors are not bullet proof and they need our prayers and support. As the world and church changes, the strain on their jobs increases accordingly.