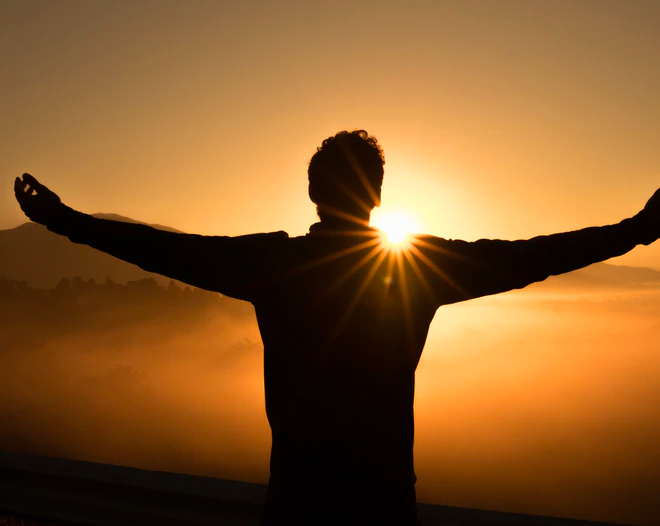 As our nation falls deeper into the abyss of sin, one would think that pastors would rise up and follow Paul’s plea: “Be on guard; stand firm in your faith [in God, respecting His precepts and keeping your doctrine sound]. Act like [mature] men and be courageous; be strong” (1 Corinthians 16:13, AMB). But sadly, it seems that many are running from the battle rather than to it.

Petition God Rather Than Position Yourself

In this article I’m revisiting some of what I wrote years ago: There is a very troubling trend in the evangelical church as a whole. We are in desperate need of genuine leadership—broken, humble people who are not afraid to admit that they need God; men who are more worried about prayer than about status and recognition; men who petition God rather than position themselves.

Many men want the recognition, but not the brokenness; the honor, but not the humility. The state of the family today is disheartening as well; men have largely forsaken their God-given role as spiritual leaders in their homes—that, no one can deny. And I believe that the pulpit is partly to blame.

Today, the truth is often neglected, watered-down, or avoided altogether in the hope of not offending members and building a large audience. Judgment is never mentioned; repentance is never sought; and sin is often excused.

Are We Encouraging Sin By Our Silence?

Preaching, witnessing, and teaching must be done with God-given authority in order to truly be effective. When we fail to proclaim God’s Word faithfully, we run the risk of “encouraging sin” and “perverting the words of the living God” (cf. Jeremiah 23).

Pastors are to be pillars who support truth, not who avoid it. Truth is not “flexible” when it comes to absolutes—it’s solid and unyielding. Truth liberates. Truth rebuilds. Truth restores. Truth heals. Truth transforms. Truth prevails—you don’t change truth—it changes you!

Where Are They Today?

Where are the Isaiahs and Jeremiahs calling nations to repentance? Where are the Peters and Pauls who spoke with such authority that martyrdom did not silence them? Though they are now dead, they still speak! Where are the Wycliffs who stood so unyielding for the truth that he was called The Morning Star of Reformation?

I say again, “Where are they?” Where are the John Wesleys who said, “Give me one hundred preachers who fear nothing but sin and desire nothing but God, and we will shake the gates of hell?” Where are the Puritans like Richard Baxter, who said with such humility, “I speak as a dying man to dying men”?

Fill Me or Kill Me

As the church falls deeper into self-reliance and further from reliance on God, our need for bold leadership has never been greater. Change in our nation will only occur when there is a strong conviction of sin, genuine faith, humility, and sincere repentance, beginning in the pulpits. May God grant us the wisdom and strength to proclaim these truths.

We must stop confusing God’s patience with His approval and preach with conviction from the pulpits again. Are you ready to change? It all begins with repentance, brokenness, and humility. Stop being concerned about the size of your church, how many followers you have, and your budget, and start desiring the fullness of the Spirit … the boldness of the Spirit.