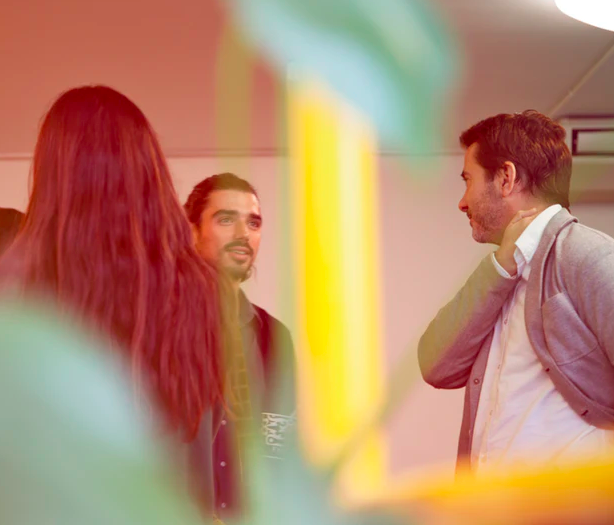 In the book “The Tipping Point” by Malcolm Gladwell, he tells the story of Paul Revere and the start of the American Revolution.  Everyone knows the story – one day a stable boy overheard a British officer telling another soldier that tomorrow there would be “hell to pay”.  The boy ran with the news to the home of a silversmith named Paul Revere.

It wasn’t the first rumor Revere had heard.  He knew the British were up to something, and was aware of the increasing number of British soldiers and land and ships in the harbor.  At 10:00pm that night, he decided to act.

He knew he must warn the people in the surrounding towns and villages to be ready for an attack.  He saddled his horse and decided to ride north and west of Boston.  A friend named William Dawes, would do the same thing, riding west toward Lexington.

The rest is legend.  Revere rode his famous “midnight ride” like a madman, and in every town he passed he knocked on doors, telling locals about the potential attack, and to spread the word to others.  Bells starting ringing, drums started beating, and the news spread like a virus.  As a result, the next morning, when the British attacked, they were astonished to meet organized and fierce resistance.  They were soundly beaten by the colonial militia, in an exchange that began the Revolutionary War.

He took the identical message to just as many towns, over the same number of miles.  But no one paid attention.  In fact, so few people responded, historians have assumed it was a pro-British region.  But that wasn’t so at all.

The fact is, Paul Revere was a networker – or a connector.  He was social, a member of several local clubs, a hunter, a card player, a fisherman, a theater-lover, a businessman.  He had an uncanny genius for being at the center of events, and locals reported his funeral was attended by literally “troops” of people.  Revere knew the people he was warning.  In each town, he knew who had influence, who had the arms, who commanded the militias, who would respond the strongest.

But William Dawes wasn’t very social and didn’t know many people.  So he just knocked on doors at random.  Dawes had never had the desire to network or connect, and so his message fell on deaf ears.

I am a connector:  It’s what I do.  I don’t think about it, I just do it.  I told my wife I think I may never accomplish anything significant in my life, but I’ll connect lots of people who will.  It’s not about being crass or climbing the career ladder.  It’s about developing the kind of relationships that will help make sure the right person gets plugged into the right project at the right time.

Who could you reach out to today that could have an impact on the future of you both?