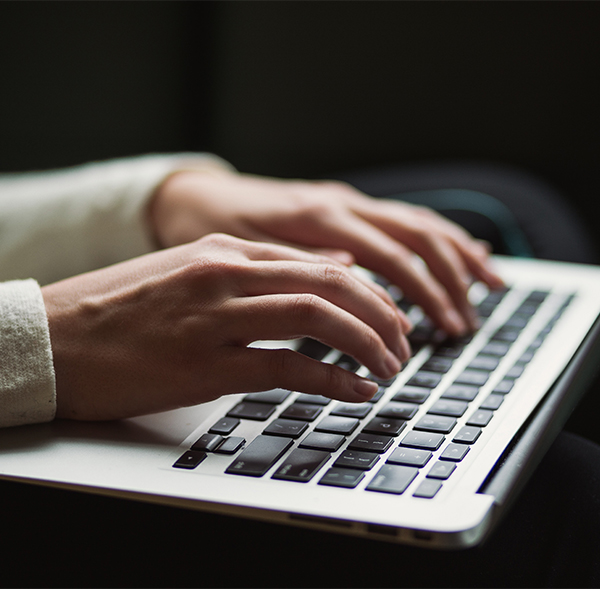 Her trafficker, who was seen in the videos raping the child, was identified using surveillance footage of him at a 7-Eleven where he was spotted with his victim. He is now facing a felony charge.

“I know this, because I tried it.

“It took me under 10 minutes to create a user account and upload blank test content to the site, which went live instantly. I could have then gone on to become Pornhub-verified, and all I would need to do is send a photo of myself holding a paper with my username. That’s it.”

Earlier this year, United Airlines announced it is changing its in-person flight attendant training to include the issue of passengers using pornography. Flight attendants reported to the National Center on Sexual Exploitation that this new topic of training began in January 2020, and a United Airlines spokesperson confirmed to NCOSE that the training is now taking place.