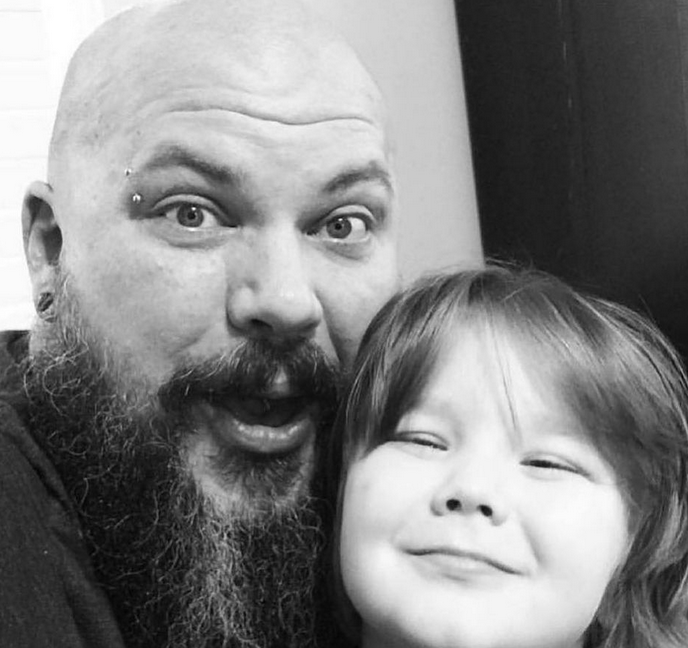 The former drummer of Christian band Casting Crowns has had his leg amputated after a motorcycle crash on his way to church last month.

Andy Williams was on his way to church when he was reportedly hit by another vehicle. He was resuscitated at the scene and rushed to Vandy ER.

He was placed on a ventilator with severe trauma to his body and brain. The doctors performed scans and at the time were continuing to identify the trauma suffered.

Williams has undergone emergency surgery, which has seen his leg amputated above the knee.

His church’s pastor, Jeff Boyett of Grace Chapel Church, stated last week: “Kelly and the family are so grateful for your continued prayers and support for Andy. Last nights worship and prayer night brought an overwhelming sense of love and support. Folks were watching from India, England, Ireland and beyond. So thank you!

“We love you all! Keep believing and keep praying for COMPLETE healing!”

A GoFundMe page has been set up to raise money for Andy and his family, including wife Kelly and children Aden and Asher.