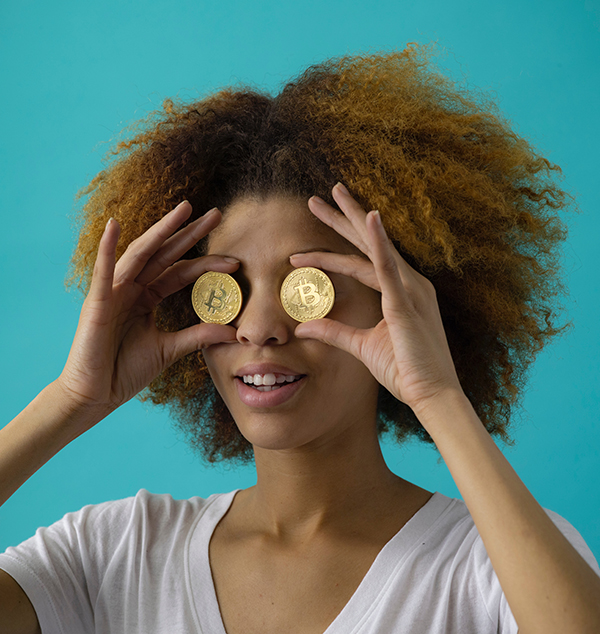 More and more Americans are looking to have their debts paid off, rather than a Christian present, a new report has found.

America’s Federal Reserve puts consumer debt at more than $4 trillion, causing stress and anxiety among many. A new report from financial services company Country Financial, that nearly half of those surveyed would choose their debts paid off over a gift this Christmas season.

Their article ‘Santa Needs to Leave Nearly $60K in the Average American’s Stocking to Erase All Debt This Holiday Season’ points to the heavy debt that most Americans carry.

According to the survey, a whopping 70 percent of Americans are stressed about the upcoming holiday season, with most respondents in this group—32 percent—feeling the greatest stress around holiday finances. Other top sources of stress include finding the right gifts (21 percent), not having enough time to get everything done (16 percent), family-related issues (15 percent) and travel (4 percent).

It turns out that Americans have reason to be stressed about finances; the survey found that on average Santa would need to leave $58,673 in an individual’s stocking for them to be totally debt-free this holiday season.

“The financial pressures and additional expenses around the holidays can make it a stressful time for many Americans—especially those who are already carrying a variety of debts,” said Troy Frerichs, Vice President of Investment Services at COUNTRY Financial. “Don’t let the holidays ruin your goals of paying down debt. Take simple steps to budget and plan ahead in advance of the season. Ask yourself what your family can realistically afford this year, create a goal and stick to it.”

When asked how they were planning on paying for holiday expenses this year, nearly two thirds (63 percent) of Americans said with cash, debit, or money from a checking account. Only 29 percent plan to use a credit card.

“Our survey found that the greatest holiday wish for 13 percent of Americans is to pay off their credit card debt, so it’s not surprising that many are wary of using their credit cards when shopping this year,” continued Frerichs. “However, if you are able to pay off your full balance at the end of each month, using a credit card can have its advantages like earning points or improving your credit score.”

More women than men surveyed (26 percent vs. 18 percent) are feeling financial stress around the upcoming season. Men are also more likely to feel no stress at all compared to women (36 percent vs. 25 percent).