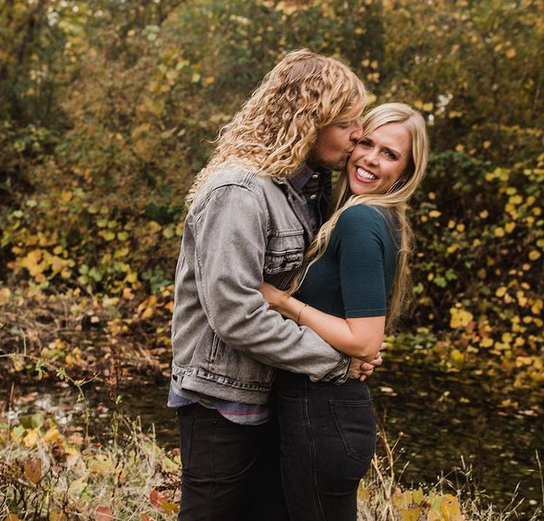 Sean Feucht has announced that his book deal with global publishing giant Harper Collins has been canceled because of his “political views”.

Probably the most radical, high profile, Christian on the planet right now, Feucht is taking the church outside of the church walls. His ‘Awaken America‘ revival tour is underway right now. He is not afraid to speak his mind, and in the new cancel culture, in which we all now live in, clearly his publisher has decided that he is a risk to their reputation.

Taking to twitter, he stated: “Just got a call from my book publisher @HarperCollins and they are canceling my book because of my political views. This is nuts!!!

The irony of it all is that my book is about “Bold Faith” and being courageous. So much courage here from @HarperCollins.”

Feucht took the opportunity to take a shot at the company, tweeting: “Harper Collins views your faith the same way they view the Cuomo brothers scandals, whose book deals they also recently terminated…”

Harper Collins has been heavily involved in the Christian book market for decades, with its acquisition of both the Zondervan and Thomas Nelson companies. But the Rupert Murdoch owned group has slowly been publishing high profile Christian authors under its prestigious Harper Collins imprint, as opposed to using its Christian imprints.

Hillsong’s Brian Houston is just one example of a Christian published directly by Harper Collins.

Harper Collins has not released a statement as to why the book was canceled. Feucht, however, has, sharing a message to Instagram that he states the company has kept removing from its platform.

In July 2020, Feuct proclaimed that “the Church has left the building as he led a crowd of nearly 1,000 in a worship song as they faced the ocean in the city of Huntington Beach. As Covid laws stopped churches from gathering, this was the start of Feuct taking the church to public places.

“There’s a correlation between the spiritual awakening and the political awakening because I believe that as people come alive, and they begin to give their life to Jesus – get saved, follow the Bible … I think they begin to see what values will line up with that,” he continued.

“The spiritual awakening always leads to a cultural shift, and politics is downstream from culture. So, as we see culture being changed, transformed, we’re going to see things changed in the political realm.”