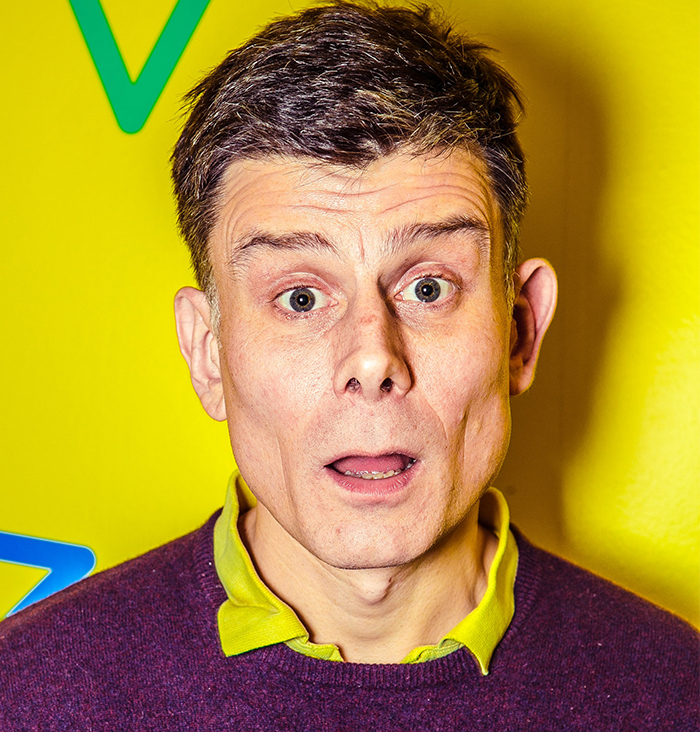 A new range of Christmas cards poking fun at the season has offended many Christians.

Premier News reports that British company Love Layla, in trying to be humorous at Christmas, has offended many with their cards that offended many.

The new cards have sayings such as “Mary just needs to admit she slept with someone else”; and “Sorry your December birthday is overshadowed by a bloke that wore socks with sandals”.

“Christmas isn’t just about religion; it’s also about having fun and enjoying ourselves,” the company said in a statement.

“We’re just trying to be original and funny by catering for all different types of humour. We don’t set out to deliberately upset anyone.”

References to Mary also upset Catholics too, as Australian disc jockey Kyle Sandilands found out a few mnoths ago when he said on air that Mary was impregnated “behind the camel shed.”

“I thought Mary was Jesus’ girlfriend, but apparently it was the mother,” he said on air.

“And the mother lied obviously and told everyone, ‘Nah I got pregnant by a magical ghost’.

Calling those who believed in the Bible story “dumb”, he went on to comment that, “You might believe everything that was written down 2000 years ago to be absolutely accurate. Good on you, you’re dumb. Dumb as dog s***,” he said.

He has since apologized for his comments.