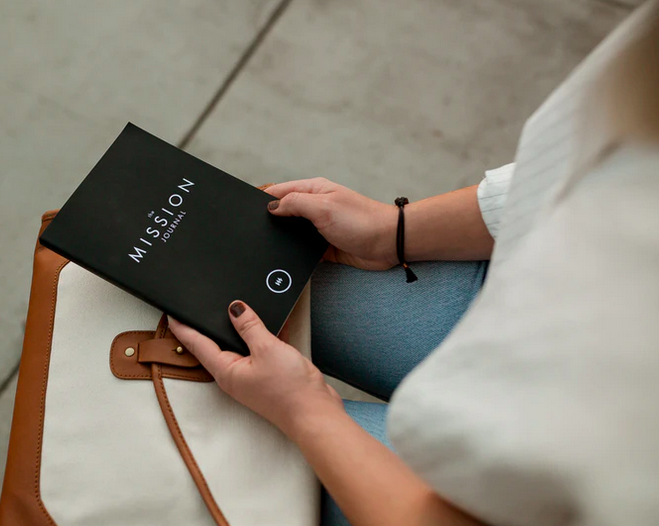 In the last few years, we’ve seen a number of major pastors leave their church. In some cases it happens because of positive reasons like retirement, a leader’s change of direction, or a move. But more controversial is when it’s because of negative reasons like moral or other failure. In those cases, one of the biggest conflicts is when the pastor has a side ministry separate from the church.

After the pastor steps down, who owns it, and who benefits from it?

We’ve seen it most recently as pastor James McDonald left the church he founded decades ago, and now there’s a question of who owns the assets of his media ministry.

It can be complicated. But why is it significant? Because it happens out there in more than you might think. There are a number of media ministries that are funded by a church. In some cases, the church owns everything (the church and ministry organization are all the same organization.) As long as the church board approves, everything’s fine.

But some pastors spin off a ministry of their own. That’s done for a number of reasons – usually so the pastor can own the copyrights to his sermons, books, and teaching materials, and so any profits of those materials can go to him or her without the filter of the church. Good or bad? I’m not an expert on church governance, but I do believe that a pastor or ministry leader has the right to his or her original materials, be they sermons, teaching, writing, media, outside speaking engagements – whatever.

There are tax implications, so I always recommend a pastor or ministry leader get good legal and tax advice for these things.

But I also believe that if the pastor sets up his organization to reap the profits of his intellectual property, then he or she also needs to accept some of the expense of the endeavor and the risk of failure. I’ve seen plenty of pastors set up separate “ministries” to get an added income, but the expense and risk of the venture is carried by the church. For example, how many pastors are reaping the financial benefits of the sales of sermons online but don’t bear any of the expense of the website management, the audio or video equipment or crew that recorded, edited, or distributed the products?

Again, it’s usually legal if the church board approves and it’s just a royalty issue. But these things can also spawn distrust on the part of the congregation, when they see the pastor or ministry leader financially benefitting in addition to his pastoral salary without sharing in the risk of the venture.

That’s why pastors should be very careful setting up a church or ministry spin-off. As I said, in my opinion, the intellectual property of a pastor or ministry leader should be theirs, but if they’re not careful setting it up, using a spin-off “ministry” that the church funds could be viewed as financially dishonest at best, and a rip-off at worst. As the Bible says, we should avoid even the appearance of evil, and the truth is, it’s pretty easy to spot those appearances today. But don’t get me wrong – I have no problem at all with these spin off organizations – as long as they’re done with integrity.

This is the type of governance issue that was a key in Senator Grassley’s investigation years ago, which could still eventually lead to major changes in IRS regulations – especially if we find a future President wants to punish the religious right for their influence in politics. I also wouldn’t be surprised if the government revisited the personal profit issue to make it much harder for individuals to personally benefit from tax free funds.

And if that happens, the church and nonprofit world will have a handful of less than careful pastors and ministry leaders to thank.