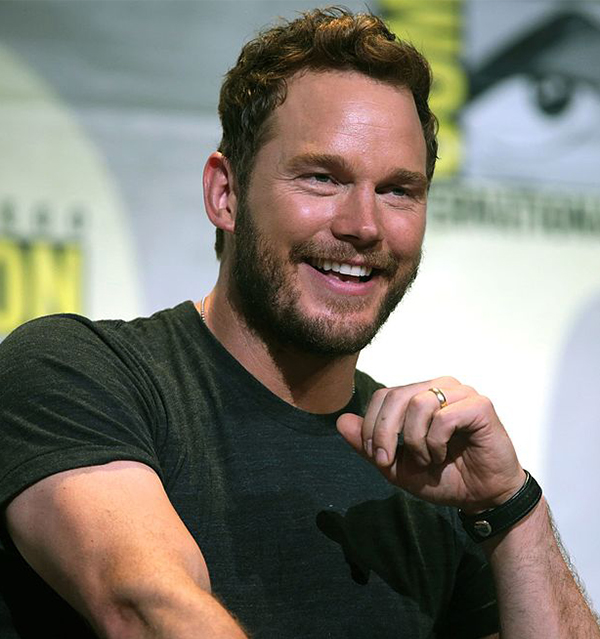 Christian actor Chris Pratt has launched a new production company with the express mission of ‘bridging the division in US society’.

“A musical sneak peak at the walls inside my office,” he commented on Instagram.

“So grateful for each step of this wonderful journey.

“Our mission statement is to create entertaining content, focusing on themes which will help to bridge the growing divide in our country and world. You know, make the world a better place. No biggie, you’re welcome, but it’s whatever.

The 40 year-old actor told his almost 28 million followers of the news, ensuring his production company will not just be another that produces the sort of content Netflix and the like are hungry for.

Pratt is open about his faith, not trying to have the public read between the lines as to whether he is a Christian or not. Last year, he was incorrectly criticized for being a member of Hillsong, a church described as being anti-LGBT.

“It has recently been suggested that I belong to a church which ‘hates a certain group of people’ and is ‘infamously anti-LGBTQ,’ he commented. “Nothing could be further from the truth. I go to a church that opens their doors to absolutely everyone. Despite what the Bible says about divorce, my church community was there for me every step of the way, never judging, just gracefully accompanying me on my walk.

“They helped me tremendously, offering love and support. It is what I have seen them do for others on countless occasions, regardless of sexual orientation, race or gender.”