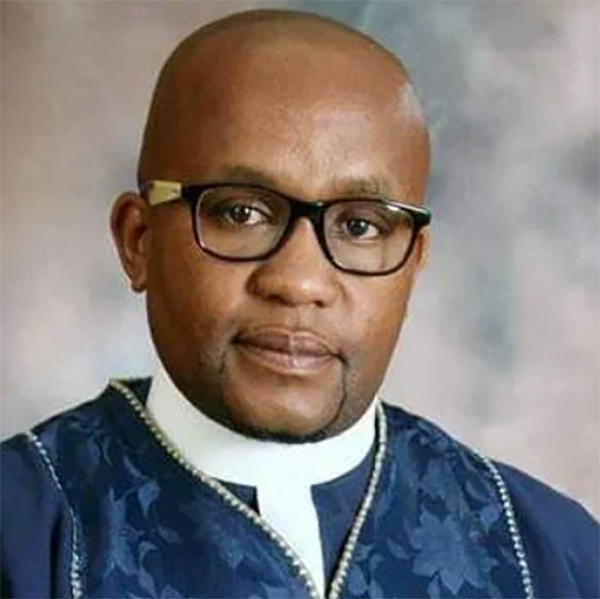 A pastor in South Africa has died in front of his congregation whilst preaching.

Reverend Bassie Jackals was giving a stirring message when he sat down on a chair and closed his eyes. The congregation continued to cheer, until he fell on the floor and it became apparent to them that this might in fact be serious.

Reverend Jackals died as a result of Diabetes and high blood pressure. He was the senior pastor at African Methodist Episcopal Church in Kuruman, Northern Cape.

The 42 year-old is survived by his wife and 4 daughters.