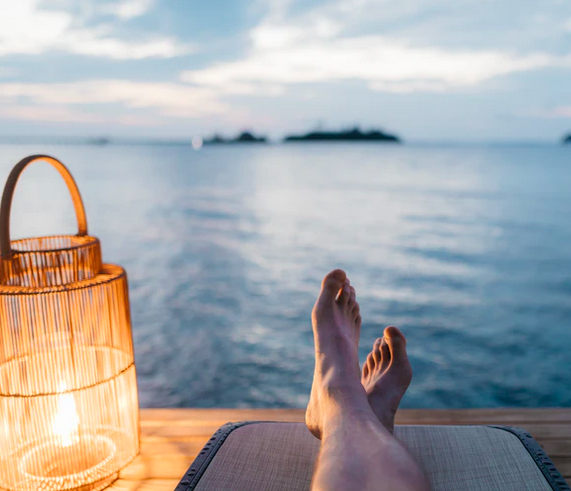 Last week we looked at some regrets pastors articulated about leaving their churches during “the Great Resignation.”  In this article, we look at the other side of the coin. These pastors are glad they left pastoral ministry. Anecdotally, these comments were far more numerous than the comments of regret.

In this post, we specifically focus on pastors who left vocational ministry altogether. Some took early retirement; more of them took a job in the secular world. Though we do not have a valid statistical sampling, these comments are in order of frequency.

1. “The pressure is gone.” The most common comment was a general statement. Pastors could feel a burden lifted when they left. Many of them said it took about a month before they could sense the pressure abating.

2. “My family likes me now.” Most of the pastors indicated that their family benefitted greatly from this move. It was typical of former pastors to point out specifically that their spouses benefitted the most.

3. “Marketplace ministry is more fruitful than the pastorate.” Many pastors expressed amazement at how open co-workers were to ministry and to the gospel.

4. “My family had its first uninterrupted vacation in four years.” Some of the interruptions during previous trips were by phone. Others actually caused them to leave their vacations.

5. “I don’t jump now when the phone rings.” Many of these pastors especially flinched at late night or early morning calls. Those were typically someone calling the pastors to notify them of a tragedy involving church members.

6. “I don’t dread looking at my emails or social media now.” Such are the locations where many of the critics of the pastors resided.

7. “I actually am taking time to get closer to God.” Sadly, many pastors were so busy being pastors that they were too exhausted to spend sufficient time in prayer and in the Bible.

8. “I have a hobby now!” One pastor told us that he had forgotten the joy of reading books for pleasure until he quit vocational ministry.

10. “I get to come home at night.” It is not uncommon for pastors to have four or five weeknight commitments a week. One former pastor shared with us that he and his wife have resumed date nights once a week. It had been three years since they went on a date.

It is easy for us looking from the outside to think pastors should be able to get their acts together and have uninterrupted vacations, go on dates with their spouses, or read books for pleasure. But I would not be too quick to judge these former pastors.

Serving as a pastor of a local church can be grueling work. Such is the reason many pastors were glad to leave.

This article was originally published at churchanswers.com on May 16. Thom S. Rainer served as president and CEO of LifeWay Christian Resources. Among his greatest joys are his family: his wife Nellie Jo; three sons, Sam, Art, and Jess; and seven grandchildren. Dr. Rainer can be found on Twitter @ThomRainer and at facebook.com/Thom.S.Rainer.