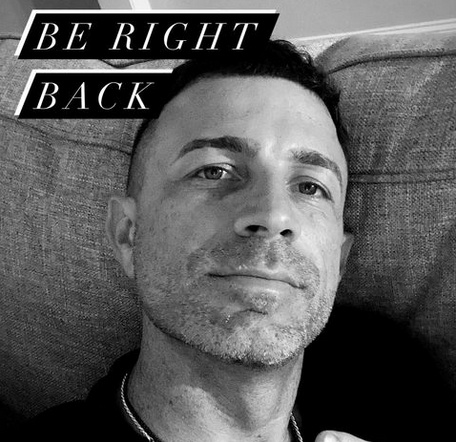 The senior pastor of Venue Church, Tavner Smith, has announced that he is taking a sabbatical after he and a married parishioner were caught half-naked by shocked worshippers.

According to a report in The Sun, the Tennessee megachurch pastor was at his home with a married employee when members of his church decided to visit Pastor Tavner Smith at his home. Upon arrival, it is reported that they discovered him wearing his boxers and the employee wearing just a towel.

The Sun says Pastor Smith and the woman reportedly tried to avert suspicion by telling the group of volunteers they had been making chilli for hot dogs and had accidentally spilt some on their clothes, meaning they had to remove the dirty clothes.

Speaking of the chili incident, an unnamed church member told the Daily Beast: “I don’t think none of us was that dumb. If she dropped chili on her clothes, why are you in your boxers? Was y’all like, throwing chili at each other?”

There are reports that just a week before Christmas, several staff members at the Chattanooga church quit over concerns about the conduct of the megachurch’s lead pastor.

Eight employees quit after confronting Smith about rumors he was having an affair with a longtime employee, according to two former employees and four volunteers or members connected to the church for between three and eight years.

Staff and volunteers met with Pastor Smith in a series of meetings to discuss the allegations after a video surfaced showing Smith allegedly kissing a woman in North Georgia, according to two long-time volunteers who participated in a meeting.

Pastor Smith released a statement on Instagram, saying: I’m going to be taking some time to fill up, spend time with God, and get some counseling so I can come back rested. refresh and ready for the rest of the year.

“I love you and I’ll see you in February.”