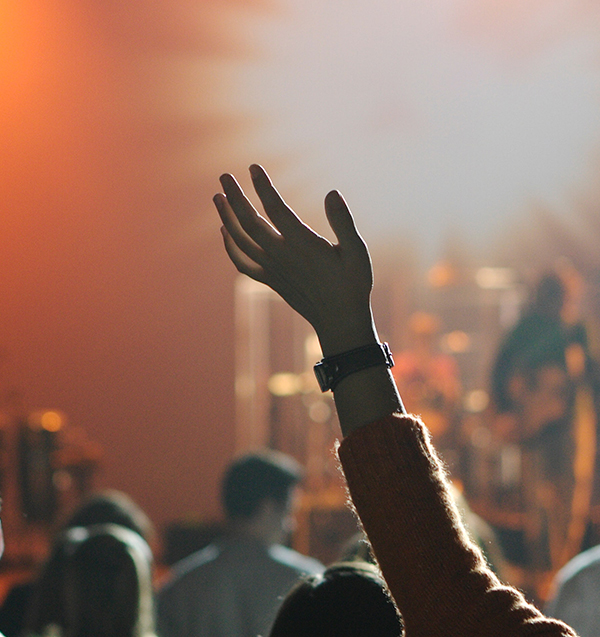 A Texas pastor has been killed in a car crash earlier this week.

According to the Texas Department of Public Safety, Matt Netzer, the senior pastor of the RockPile Church in Marble Falls, was traveling north on RM 2900 toward Kingsland in a 2018 Mazda CX-5 when it veered across the southbound lane, left the roadway, and struck a fence.

Netzer was transported to Baylor Scott & White Medical Center-Marble Falls, where he was pronounced dead upon arrival.

Just hours before his death, the pastor posted on social media of the dangers of social platforms and the hat that it can incite. “Everyone wants to speak out on the riots, on Trump, on Biden, on race, on lockdowns and masks, on the elections, on conspiracies, on Democrats, on Republicans…. everyone has a thought, a judgment, a post just itching to be made,” he stated.

“Just like we did all 2020. I know, I’m there with you, I’ve made and deleted about a 1000 statuses, and that’s probably a good thing since I’ve also changed my mind about 1000 times as my own emotions have fluctuated. But really, the posts are made, and the needle doesn’t move. In fact it usually just leads to more fighting. Turns out everyone having an instant platform has not been beneficial for the most part, I’d say the social media experiment has largely failed. Heck, social media may even be one of the biggest culprits for the anger and violence in our country.”

Matt was married to his life, Sarah, and they have two kids, Lucy and Micah who have helped build RPC and are active in the kids and student ministries. Matt graduated from Southwestern Assemblies of God University in Waxahachie, TX and has been a pastor since 1999.

The church has set up a GoFundMe campaign for his family, which at the time of publishing has raised more than $85,000. The church stated: “Husband. Father. Son. Brother. Pastor. Friend. A godly man. On January 8, 2021, Matt was killed in an auto accident. He is now worshipping at the feet of his Heavenly Father. He leaves behind Sarah, his wife, Lucy and Micah, his children.

“Matt epitomized Matthew 16:24-25, “If anyone wishes to come after Me, let him deny himself, and take up his cross, and follow Me. For whoever wishes to save his life shall lose it; but whoever loses his life for My sake shall find it.

“Matt sacrificed everything for his calling as a messenger of the gospel of salvation, the ‘Good News.’”

Celebration of Life services were held for the pastor yesterday.