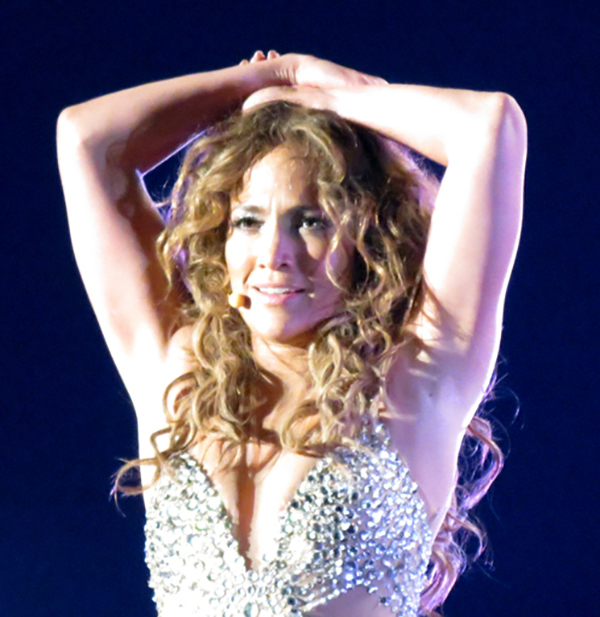 That number is repeated in case you missed it: $867 trillion.

Dave Daubenmire, a former football coach and now the head of Pass the Salt Ministries, made the comments on a recent podcast after he was shocked that both the NFL and Pepsi would produce a show that was far from appropriate for minors.

Audiences were divided in their opinions on the show, featuring ‘crotch shots’ of Jennifer Lopez and Shakira. Franklin Graham also took the NFL to task over the half time entertainment.

You didn’t tell me there were gonna be crotch shots!”. Daubenmire stated on his podcast. “I think we ought to go sit down in a courtroom and present this as evidence of how whoever put on the halftime show is keeping me from getting into the kingdom of Heaven.

“Could I go into a courtroom and say, ‘Viewing what you put on that screen put me in danger of hellfire’?”

He plans to file a class action suit against the NFL, as well as Pepsi and his local cable company.

Just before the Superbowl, a petition was launched after an ad featuring abortion survivors was blocked by Fox from being aired.

Dave Daubenmire is a veteran 35 year high school football coach, was spurred to action when attacked and eventually sued by the ACLU in the late 1990’s for mixing prayer with his coaching. After a two year battle for his 1st amendment rights and a determination to not back down, the ACLU relented and offered the coach an out of court settlement.

As a result of the experience, he states he heard the call to move out of coaching a high school team, to the job of coaching God’s team. Pass the Salt was formed to encourage the Body of Christ to step into the cultural war. “For we wrestle not against flesh and blood…” the organization states. ”Pass the Salt is convinced that God has given the Body a window of opportunity to take our culture back.”