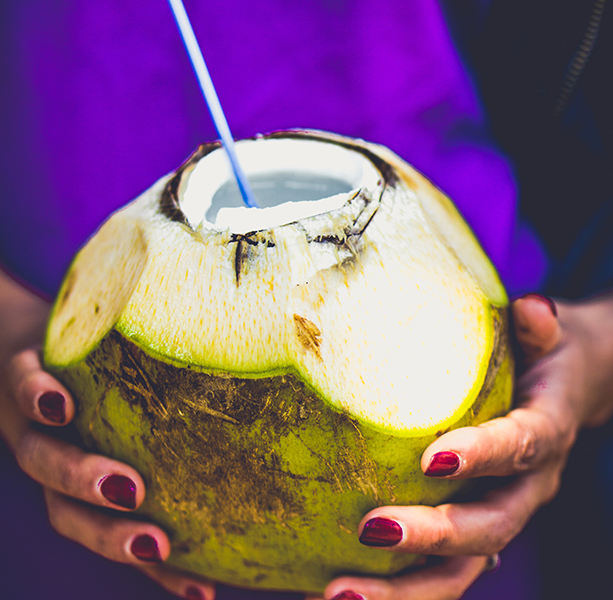 The story is remarkable, to the glory of God. It is a story that needs to be told. But first, for some background.

I first met Satish Kumar in Hyderabad, India, in 1995. He was a young man, fairly new to the ministry, and at the very beginning of his journey.

When we next met, in 2015, he was pastoring the world’s fastest growing church, having exploded from 25 to 130,000 members in just 10 years. (I was there to witness the miracle firsthand.)

Now, Pastor Kumar informs me, they have 8 church satellites with a total membership of 330,000. This alone is a story to tell.

But that is not why Pastor Kumar contacted me on May 22. Instead, it was to share a video with me that told an amazing story of compassion and provision. (Please take three minutes to watch below. You won’t be disappointed.)

Pastor Kumar explained to me that about two months ago, he heard the Lord say to him, “Store food.”

He was concerned about the wellbeing of his congregants during the pandemic, and he thought of how God used Joseph in Egypt to store food in preparation for a coming famine. And with the lockdown getting more severe and many of the poorer congregants not even having access to a grocery store, this could be a matter of life or death.

Pastor Kumar thought to himself that, perhaps, they could store up about $100,000 worth of food, and he shared this with his leadership team.

But then he sensed he was thinking too small. Ultimately, he felt that the church was to gather and store 700 tons of food – in other words, one million, four-hundred thousand pounds of food. Where on earth could they obtain so much food?

He got word out to everyone he could, and his people gave sacrificially. He also organized the pickup of food from every vendor who would donate.

Then, his teams began to package the food in cartons, enough to supply three meals a day for four people for one month. And, using his large media and social media network, he posted a toll-free number to call. Whoever needed help could receive help.

This meant Hindus and Muslims as well as Christians. As Pastor Kumar said to me, “The coronavirus has no caste, creed, region and religion. Likewise even the Love of Christ has no region and religion. That’s why we have decided to give these kits to those who called us online, including Hindu priests, pastors, and Muslim imams, all of whom got the kits.”

Yet there was no proselytizing involved, no Bible or tracts within the cartons. To do so would have incurred the ire of the Hindu authorities who govern the nation. Yet, to their surprise, when government officials examined the cartons, they found no such thing. Just the picture of Pastor Kumar and the church on the outside of the carton as the ones supplying the food. That was it.

As of May 22, the church went beyond its goal of storing 700 tons of food, now reaching 800 tons. And to date, 37,000 families have received full provision for one month, all from a single church. This amounts to more than three million meals total.

Workers delivering the carton to one family were met with a surprise. The mother and her children were destitute, starving to death, so she decided to end her life. She hung a rope in her small home and was about to kill herself but there was a knock at the door.

The workers had just arrived with the carton of food, and the mother, stunned and grateful beyond words, showed them the rope.

What a demonstration of the love of God!

Pastor Kumar also told me that he was deeply burdened for the spiritual wellbeing of his flock. So, for the last 64 nights, without a break, he has broadcast from the church building, Calvary Temple, for roughly three hours, preaching for 60-90 minutes. And now, non-believing spouses who would not attend services are hearing the gospel. Jesus is being exalted and the pandemic is being redeemed. Whole families are worshiping God in their homes.

Not only so, but since these families were all shut in together, with much time on their hands, Pastor Kumar challenged them to read through the entire Bible in one month. Those who did so would have their names put in a lottery with the winner receiving a free trip to Israel.

It is my great joy to share it with you, to the glory of God.