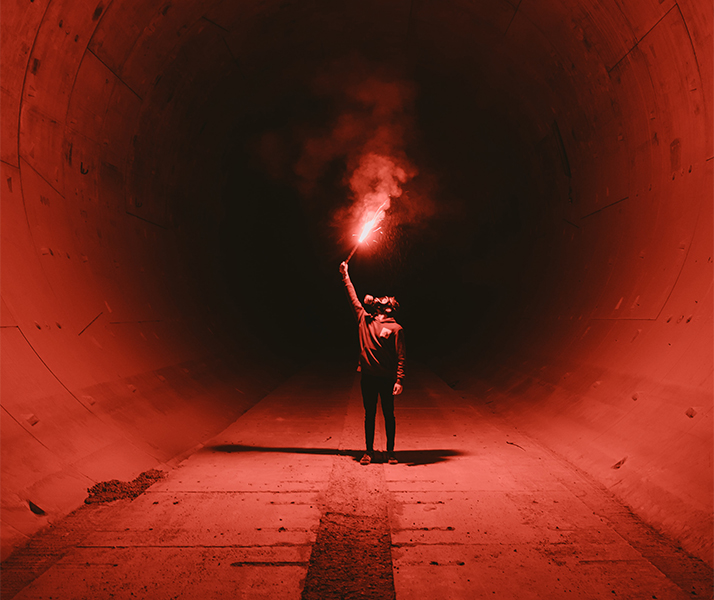 Did the title grab you? I hope so because confession and pastor don’t usually go in the same sentence when really I think they should. The world isn’t looking for people who pretend they’re perfect, but imperfect ones who reflect a perfect and gracious God.

So at 15 I started partying, drinking and doing a whole lot of silly things. I was lost and trying to find fulfilment in anything that offered it.

SEE THAT’S THE THING, YOU DON’T KNOW WHO YOU ARE, UNTIL YOU DISCOVER WHOSE YOU ARE.

During those years I often wondered if Jesus still loved me and if He still cared. I was certain He thought I was dirty, but now I realize I was the one who thought that. He actually loved me unconditionally and missed me like crazy.

I continued down a path of self-desctrustion and brokenness. Now I’m going to get super honest with you in this bit, which I am fine with and you should be too. Because, believe it or not, nothing is too bad or broken for Him. His love reaches beyond any choice we’ve made and wraps us up in His arms of grace.

I recommitted to God at 17 years old. I became a leader at youth. I preached. But I was still secretly battling. Then just before I turned twenty, someone told me something that changed my life forever.

“Fred, Jesus paid for this on the cross. You are now RIGHTEOUSNESS of Christ Jesus, this desire is no longer you, it is not your master and you can tell it to leave.”

I mean I had heard that before, right? But this time it was different. I felt it pierce my spirit that I could be free and so began my journey to freedom. My journey of letting Jesus fight for me. Practically I still had accountability partners, I still had a mentor, but this time I was leaning into grace. Tapping into his strength and ability not my own.

Young person, you must believe that the gift of grace is so much stronger than the tug of temptation.

I am now 25, I am a founding Pastor at Kingdom Culture Church, I am married to the most beautiful woman who I love dearly, I serve in a thriving Church that is expanding and growing. I get to preach all over the world and see Jesus move in amazing ways.

To quote my friend Chris Hodgemen, “The Freedom in Jesus is ridiculous”.

I want to tell you that life in His grace is actually amazing and you can truly be free (Not fake free, but completely free in His mercy and grace). Don’t hide what you’re going through (whatever that may be) tell someone and bring it into light. The enemy has no power in the light, only in the darkness. There is a bright future ahead for you.

God isn’t looking for superstars. He is looking for misfits who will say yes to his scandalous grace and never ending love.

Fred Porter is the Youth Director and Young Adults Pastor at Kingdom Culture Church. He has a passion for the young people of his city Brisbane, Australia and far beyond it. Led with a calling to seek and to serve, he and his wife Anna have been an integral part of the KCC church family & are part of the founding pastors group. They yearly travel to Asia, Africa and within Australia preaching & leading missions teams, both have a heart for seeing young lives shaped on God’s truths. This article first appeared on https://sabrinapeters.com.