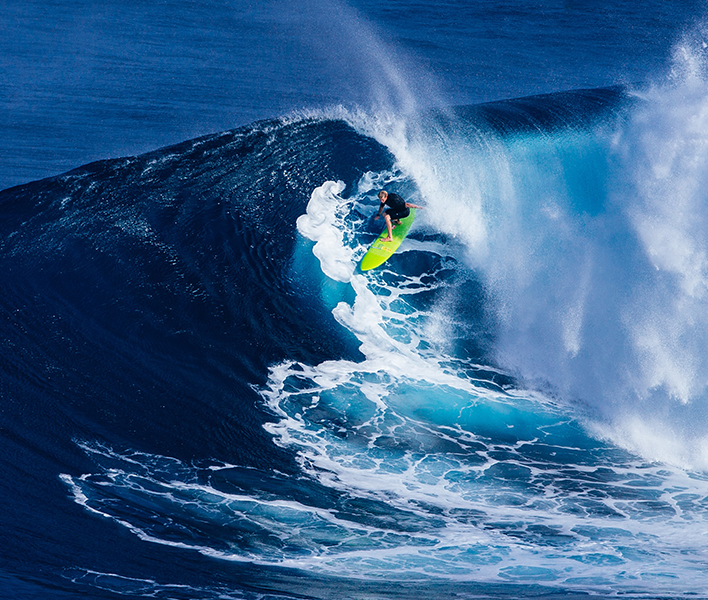 In Australia, right now, I have been following the story of a rugby coach who is in all sorts of bother.

The quick story is that a few years ago, he had a stellar season with the side he was coaching and he won the rookie coach of the year award. He caught the eye of another club, who were desperate to offload their current coach to grab this rookie.

They signed him on a five-year contract and pushed the coach they had out the door so the rookie could start the following season. The only issue is the coach they had is currently rated as one of the game’s best and has won more premierships than any other coach in the history of the sport. He was not just any old coach.

Last season was bad for the new coach, but he was able to tell everyone that it was just a teething problem. This year, things have hit rock bottom. It got to the point where two weeks ago, he handed the reins to the players the week leading up to the game to see if they might be able to come up with some new ideas to turn their season around.

I just read that they were trounced 48-0 last weekend. Handing the reins to the players is like the parents, frustrated with what to do next, telling the kids that they can run the show. Or the business owner watching from the side and letting the staff take control. Or the pastor, fresh out of ideas, asking the congregation to make the decisions.

It doesn’t work like that. The person with the experience, while often placed in stressful positions, has the ability, the leadership and the skills gained over many years to handle the challenge. Even parents will tell you that God is very kind in giving you a beautiful, adorable little baby, as He knows you’re not yet ready for the challenges of a 15 year-old! And the parent of a 15 year-old is not ready to handle being a parent to a twenty-something.

In the old days, the CEO started as a junior sweeping the factory floors, being placed in every position throughout the organization so that when it was time to take the top job, that person knew the company’s workings inside-out.

So the moral of the story, which hopefully you get, is to be happy waiting for God’s promotion. It’s so much slower taking God’s way, but believe me, there will be days where you will be placed in situations that you are so glad that you’re prepared for the challenge. Striving and pushing ahead is fine, but just know that if you’re walking with God in business, He will elevate and promote you when He feels you are ready.

Being put in a position of leadership or responsibility when you’re not ready could see you fail spectacularly. So enjoy the ride, build your knowledge as you go, and be sure that when God calls you off the bench into whatever game he has for you, you’re ready.