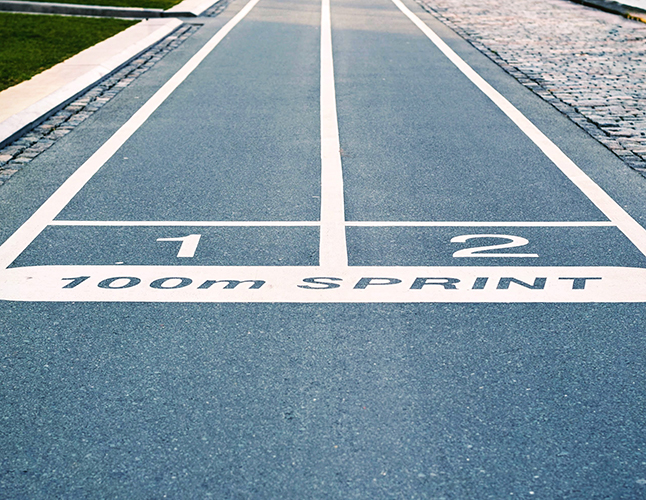 As the ash settles from the last election, the citizens enjoy a respite from the political ads. The “I’ll fight for you” ads now turn to battle cries for holding office—until the next election.Fight, fight, fight. But who is the enemy?

Our politicians love the war language. “I’ll fight for you.” They are, by nature, highly competitive individuals. They salivate over vanquishing the other side. Conquering the enemy (half the population) is more exciting than serving the interests of all.

Politicians are not alone in pursuing an unhealthy competitive spirit. Sadly, the lust to conquer and dominate occurs in the church as well. The church language is, of course, softer. But the lust to be superior bleeds through nevertheless. “We want to be the best church,” or the biggest, or the most well-known. All of which, unfortunately, requires conquering the “lesser” churches.

But God didn’t create his children, or his churches, to “best” each other. He created us to be his Body, “so that there should be no division in the body, but that its parts should have equal concern for each other. If one part suffers, every part suffers with it; if one part is honored, every part rejoices with it” (1Cor. 12:25-26).