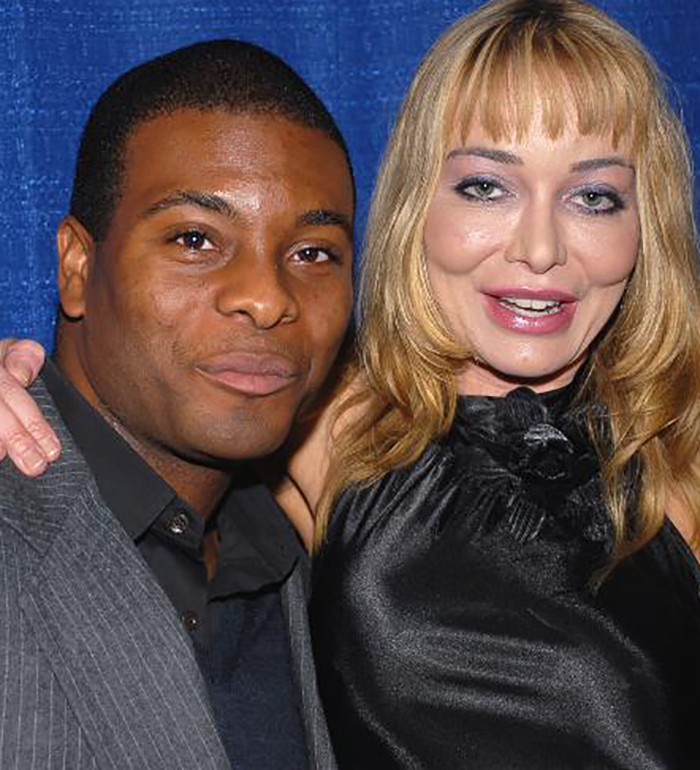 A former Nickoledon star has gone on to become a licensed pastor.

‘Kenan and Kel’ star Kel Mitchell has taken to social media to announce the news.

Based at Spirit Food Christian Center in Winnetka, Southern California, Mitchell, the former Nickoledon star of the 90s hit show, ‘Kenan and Kel’, is well known to most Americans after competing as a celebrity contestant on the 28th season of Dancing with the Stars. He finished in second place.

“Officially became a Licensed Pastor last weekend,” he stated on Instagram. “Blessed and thankful for my Spirit Food Family and thank you Pastor Zeigler for seeing the calling of God on my life and trusting me with your Youth Department ?? #SoulfulSunday @mySpiritFood”

He also shared Romans‬ ‭8:28-29‬: “And we know that God causes everything to work together for the good of those who love God and are called according to his purpose for them. For God knew his people in advance, and he chose them to become like his Son, so that his Son would be the firstborn among many brothers and sisters.”

Mitchell has had a busy career since the teen show ceased filming. He reunited with his former Kenan & Kel co-star Kenan Thompson who reprised his role as “Lester Oakes, Construction Worker”. They later competed against one another in an episode of the revived Nickelodeon game show Double Dare that aired in November 2018.

They also teamed as executive producers for the reboot of All That which premiered in June 2019. Mitchell is also a recurring cast member.