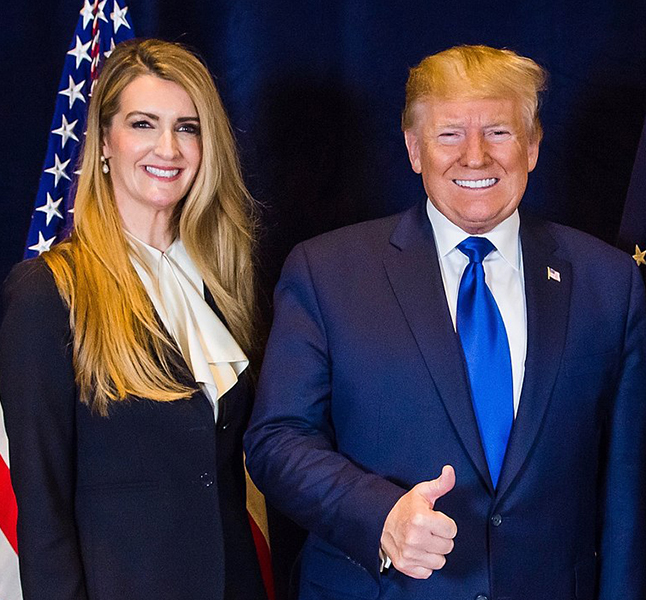 As we get closer to the eleventh hour of this crucial U.S. Presidency election, a new Christian group has launched a scathing campaign to keep Donald Trump out of accessing the Christian vote.

The Associated Press reports that Not Our Faith has launched, with the intention of showing Christians that President Trump is not worthy of their vote in early November as we head into a very important month for the U.S.

“Donald Trump wants Christians to save his disastrous presidency at the polls this November,” Not Our Faith state on their website. “Instead, we will send a different message: Not this time, Mr. President. Not our Vote. Not our Faith. You can’t have it.

“Every day between now and the election, we’ll be highlighting an aspect of President Trump’s record and the impact he’s had on this country. Share this information to explain to your friends, family AND those you influence WHY you will not be supporting Donald Trump this November.”

Donald Trump rode his 2016 campaign on the back of a large amount of support from evangelical Christians. The question is, can he do it again in 2020?

While Christians are divided on the president’s personal life, most can agree that he has been pro-life and supportive of Christians on the whole. Yet others disagree, believing has morals of Bill Clinton, yet still gains unwavering support from Christians.

The question all of us Americans will need to ask as we cast our vote will be quite simple: if we do not like Donald Trump, is Joe Biden in fact a better option? What will he do for us that Donald Trump can’t or won’t?

Trump may not get the support he has four years ago from Christians, but when it comes time to complete that all-important form on who will lead our country for another term, what is Joe Biden in fact bringing to the table?

“Previous presidents have appealed to religious voters, but Donald Trump has crassly forced himself upon the church, implicating the future of Christianity with his political fortunes. Trump has not just divided Americans; he’s divided Christians and intentionally stoked conflict for his own political benefit.”

Trump has had a tough year. From the coronavirus, to the deaths of men like Ahmaud Arbery and George Floyd, though to protests and riots, it has been a year that no one saw coming. To top if off, Covid-19 is playing havoc with the world’s economy, not just America’s, making it the perfect storm for the president to enter the election at exactly the wrong time.

In the meantime, Joe Biden is using new videos to push his Catholic faith, even though he was refused communion by a Catholic priest last year because of his support of abortion.

According to The Associated Press, the PAC’s advisory council includes Carolyn Y. Woo, the retired president and CEO of the faith-based humanitarian group Catholic Relief Services, and the Rev. Alvin Love, pastor at Lilydale First Baptist Church-Chicago and chair of faith-based initiatives at the National Baptist Convention.

Will Joe Biden support Christians? Does he have the interest of the faith-based followers of this country? That is up to each and every one of us to make a personal decision, however it has not stopped Christians like Not Our Faith aiming to speak for each and every American Christian.