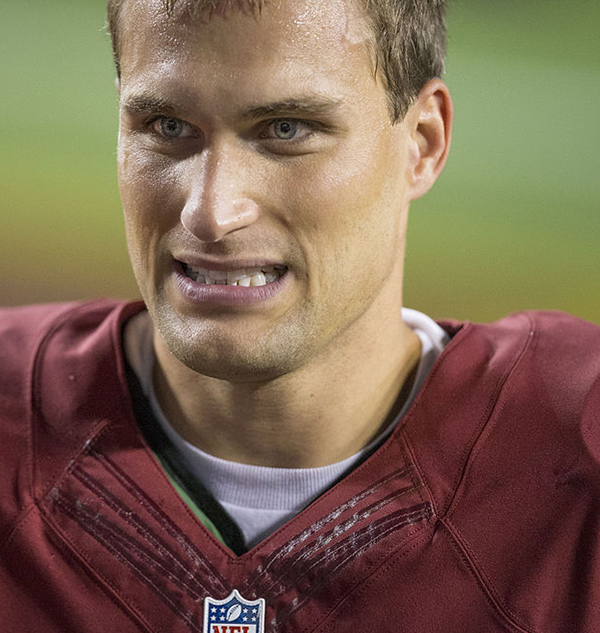 NFL quarterback Kirk Cousins has announced that after nine years, he has finally finished reading the Bible from cover to cover.

Cousins, whose Minnesota Vikings team were just one game away from making this year’s Super Bowl, took to Twitter to tell his followers of the news.

‘It took me over two years, but just finished reading through the entire Bible for the first time,” he said. “Def recommend it!”

The son of Don Cousins, a senior pastor at Discovery Church in Orlando, Florida, Cousins is open about his faith. His Twitter page also references Micah 6:8 “What does the Lord require of you? To act justly, love mercy & walk humbly with your God.”

Previously signed with the Washington Redskins, Cousins set numerous franchise records and appeared in the 2017 Pro Bowl. After two years of being unable to agree with the team on a long-term deal, signing two franchise tags in the process, he signed a three-year, fully guaranteed $84 million contract as a free agent with the Vikings in 2018. At the time, the contract made him the highest-paid player on a per-year basis in NFL history.

It is reported that Cousins earned the nickname “Captain Kirk” from the media for his presence as a leader, referencing the Star Trek character.