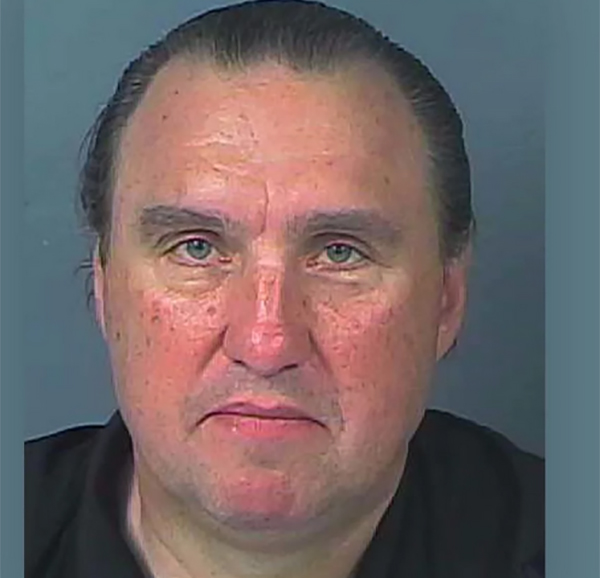 The pastor of a Tampa megachurch is facing charges after refusing to close its doors despite a “safer at home” order in effect in Hillsborough County, meant to stop the spread of COVID-19.

The sheriff says up to 500 people were in attendance at Pastor Rodney Howard-Browne’s Sunday services. The River at Tampa Bay Church held two services Sunday, Sheriff Chad Chronister said, and even offered bus transportation for those services. The church’s livestream showed a packed crowd cheering and applauding.

The Tampa Bay Times reports that The Hillsborough County Sheriff’s Office received an anonymous tip that the pastor planned to hold services Sunday in violation of county orders asking residents to stay home and limit gatherings to slow the coronavirus.

Sheriff’s officials said they warned church lawyers on Friday and Sunday about the “dangerous environment they were creating for their members and the community.”

Howard-Browne was arrested on Monday. The controversial pastor and evangelist has been in the news recently in light of what he had this to say about the crisis. He has recently stated, “I talked about what is coming, more than ten years. The people in our church are ready for this. Therefore, nothing of what is happening now is a surprise to me. Every god of America has fallen – sports have fallen, Hollywood has fallen, television shows canceled. Even the god of some mega churches fell, these churches are empty today. I have warned for years that churches will disappear in one night.

I hold in my hands the Rockefeller organization document, which was published in 2010. Here is the script that we met today. What is happening now is not an accident; everything was planned. Bill Gates talked about the pandemic four years ago. The document is called ‘Scenario for Future Technology and International Development,’ 53 pages. It says here that the result of this scenario will be: ‘20 percent of the world’s population will be infected. People’s mobility will be blocked, airports will be closed. Sports events will be canceled, shops closed, theaters closed, churches astounded. A pandemic will produce shortages, including disinfectants and toilet paper. If people refuse the vaccine, they will not be allowed to travel. Political assemblies will be illegal, public protests will be banned. Martial law will be introduced and the new global control system will come into effect. People around the world will be open to sharing their security rights.

“What is written in the book of Revelation is printed. Globalists lead us to a single government, a single monetary system and the coming of antichrist. And I believe that God raised Trump to suspend it.”

State law allows the order to be enforced as a second-degree misdemeanor, punishable by up to 60 days in jail, a maximum fine of $500 or both. Hillsborough officials have said the penalties for non-compliance would likely begin with warnings and fines.