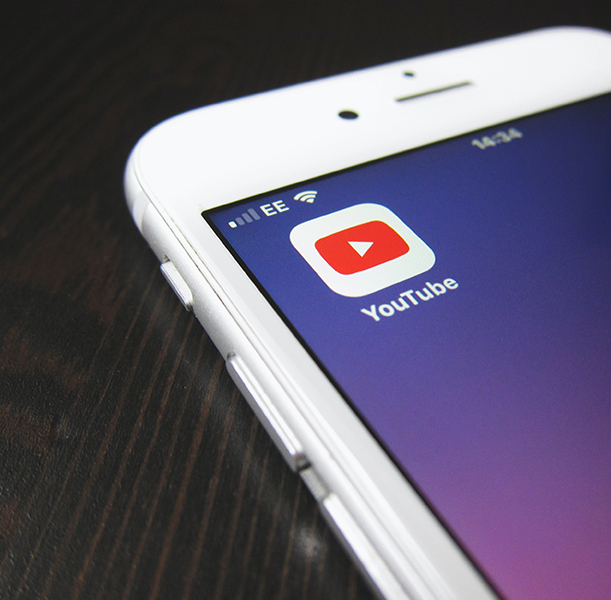 Walt Heyer lived as a woman for eight years.

He lived with childhood trauma that caused him to believe he was born in the wrong body. This belief drove him to “sex-reassignment” surgery, which permanently scarred his body. It drove him to part ways with many family members and friends and to take on the identity of a woman named “Laura.”

You could say that Walt knows a thing or two about what it’s like to identify as transgender.

And yet, YouTube took down a Heritage foundation video that Walt appeared in, saying that his message was demeaning to people who identify as transgender.

Last October, Walt appeared on a panel called a “Summit on Protecting Children from Sexualization” at the Heritage Foundation.

On the panel, Walt described his experience struggling with his identity and attempting to live as the opposite sex. He described how, when he was a child, his grandmother would dress him in girls’ clothing. This, compounded by sexual abuse, caused Walt to believe he was born in the wrong body.

Because of this deeply painful experience, Walt shared an important message: Putting children with gender dysphoria on the path to hormones, puberty blockers, and even life-altering surgery is dangerous. As he said:

I stand before you with a mutilated body, with a life that was destroyed in many ways, redeemed by Christ certainly, but destroyed because I was affirmed and told how cute I look, how wonderful it was. And I went to a gender therapist who said, ‘All you need to do is have hormones and reassignment surgery.’

According to the Federalist, YouTube said Walt’s words violated their hate speech policy, which “prohibits videos which assert that someone’s sexuality or gender identity is a disease or mental illness.” YouTube also said that Walt Heyer’s view that people are “not born transgender” was unacceptable for its platform.

This is censorship plain and simple. YouTube promises to be a place where people can share their views, while actively preventing Walt from sharing his story. But Walt’s experience is valid and worth sharing. If YouTube genuinely wants to be a marketplace of ideas, then it should not censor views it doesn’t like.

But it goes beyond that. Protecting dissent is a uniquely American tradition. As the U.S. Supreme Court has said, the “freedom to differ is not limited to things that do not matter much. That would be a mere shadow of freedom. The test of its substance is the right to differ as to things that touch the heart of the existing order.”

An honest and open conversation on gender dysphoria and transgenderism is greatly needed in our society today. But this won’t happen if platforms like YouTube continue to censor people like Walt just because they hold a particular view.

Maureen Collins is a writer for ADF Legal.