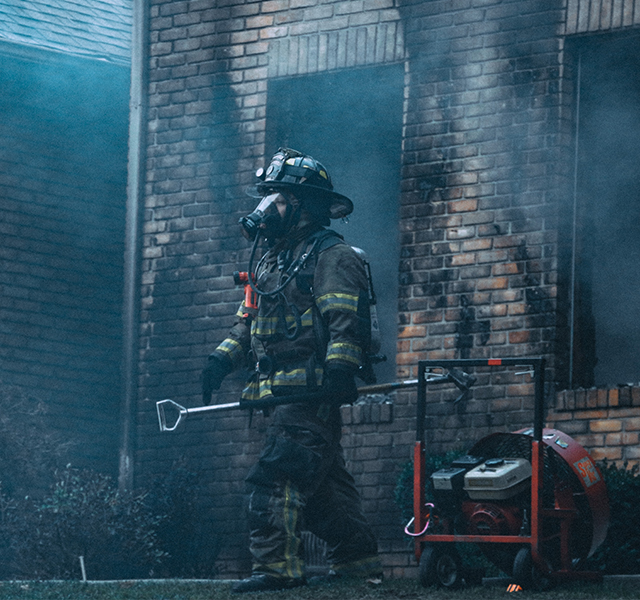 An American pastor has stated that the Australian fires are a judgment from God after he was banned from entering the country.

Pastor Steven Anderson, the pastor of Faithful Word Church, who has been described as an ‘anti-gay hate preacher’, used his church’s Facebook page to speak out.

“Maybe if Australia weren’t banning and deporting preachers of the Gospel, they wouldn’t be under the judgment of God,” the Facebook page states.

Anderson was deported from Australia on July 23, 2019, after being banned from entering over comments he has made.

It is reported that members of the church meet in an office space that is located inside a strip mall. Anderson established the church in December 2005 and remains its pastor.

In August 2009, the church received national attention when Anderson stated in a sermon that he was praying for the death of then-president Barack Obama. According to Wikipedia, the Southern Poverty Law Center (SPLC) listed Faithful Word Baptist Church as an anti-gay “hate group”, citing its pastor’s “extremely radical stance” that homosexuals if judged according to the Law of Moses, should be executed.

Since then, as the church has grown, it has received media attention for its documentary titled Marching to Zion, which the Anti-Defamation League labelled anti-semitic; media attention has also focused on the pastor being refused entry to Jamaica, Canada, the United Kingdom, the European Union, the Republic of Ireland and Australia.

Wikipedia reports that the SPLC has listed the church as an anti-gay “hate group”, noting that Anderson described gays as “sodomites who recruit through rape” and “recruit through molestation.” In explaining the “hate group” designation, the SPLC noted Anderson’s position that homosexuals should be killed, citing a sermon in which he said: “The biggest hypocrite in the world is the person who believes in the death penalty for murderers but not for homosexuals.”

Wikipedia also alleges that a few days after the listing, Anderson stated: “I do hate homosexuals and if hating homosexuals makes our church a hate group then that’s what we are.” In late 2014 it is alleged that Anderson told his congregation that an Aids-Free Christmas would be possible “Because if you executed the homos like God recommends, you wouldn’t have all this AIDS running rampant.” Anderson has also been vocal in expressing his hatred for transgender people, stating during a sermon titled 6 Types of Prayer that he hopes that Caitlyn Jenner’s heart explodes.