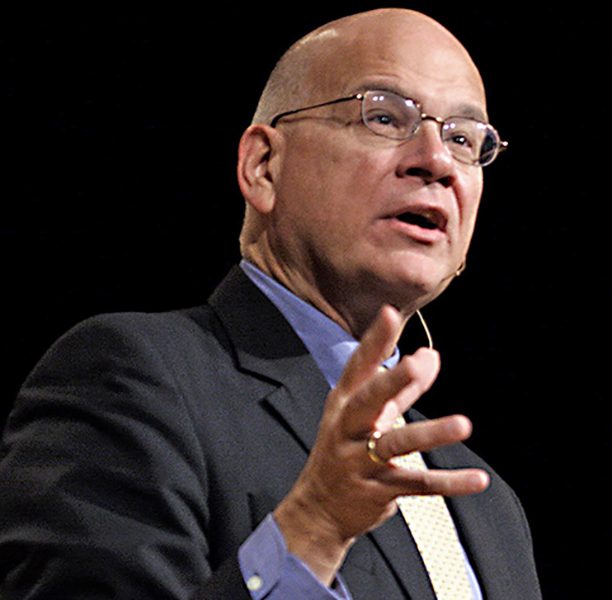 American pastor Tim Keller has announced on social media that he has been diagnosed with cancer.

Sadly, the news comes just a few weeks after Ravi Zacharias passed away from cancer.

Keller, who is the Chairman and co-Founder of Redeemer City to City, which trains pastors for ministry in global cities, recently found out that he has pancreatic cancer.

He is also the founding pastor of Redeemer Presbyterian Church in New York City.

Keller told followers he is headed to the National Cancer Institute in Bethesda, Maryland, for additional testing today and will also begin chemotherapy next week in New York City.

He stated on Instagram, “Less than 3 weeks ago I didn’t know I had cancer. Today I’m headed to the National Cancer Institute at the NIH for additional testing before beginning chemotherapy for pancreatic cancer next week back in New York City.

“I feel great and have no symptoms. It was what doctors call an “incidental pickup,” otherwise known as providential intervention. I have terrific human doctors, but most importantly I have the Great Physician himself caring for me. Though we have had times of shock and fear, God has been remarkably present with me through all the many tests, biopsies, and surgery of the past few weeks.

“For God to use medical means or his direct intervention to make the cancer regress to the point of vanishing.

“For Kathy and me, that we use this opportunity to be weaned from the joys of this world and to desire God’s presence above all.

“For my family to be comforted and encouraged.

“For the side effects of treatment to allow me to continue writing and speaking.”

Keller is also the author of The New York Times bestselling books The Prodigal God: Recovering the Heart of the Christian Faith; Prayer: Experiencing Awe and Intimacy with God; and The Reason for God: Belief in an Age of Skepticism. The prequel for the latter is Making Sense of GOD: An Invitation to the Skeptical.

Keller has been described as a “C.S. Lewis for the 21st Century”, although he has disavowed comparisons to his hero. He frequently draws on secular or academic sources like The New York Times, and media coverage has treated him as an anomaly: a pastor who appeals to Manhattan yuppies and intellectuals.