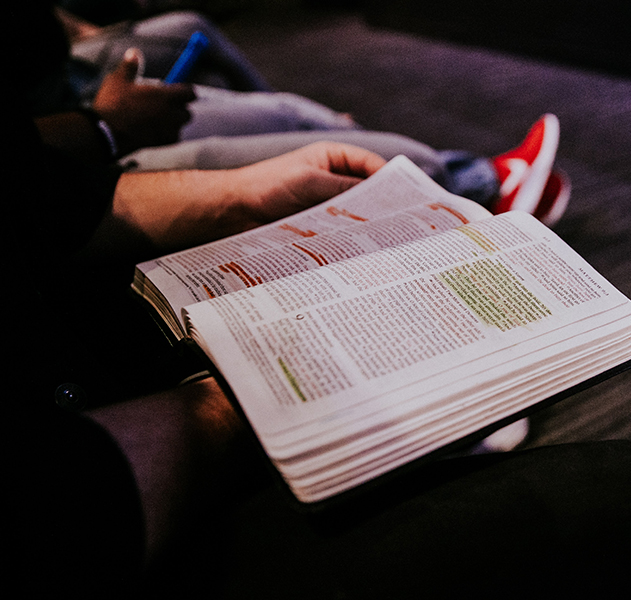 The classic problem with believing there’s no universal standard of truth, is that it can’t actually be lived out.  The concept of “what’s right is what’s right for you personally,” sounds good, but then you can’t really condemn murder, or say that child molestation is wrong.  If everything’s relative, then what’s your standard for judging?

The problem is, they can’t really live it out.  For instance, they don’t mind it so much when it’s time for publishers to sell their books, or the church bookstore promotes their latest teaching series on CD.  I lived in a city where a prominent pastor publicly criticized other local pastors for marketing their church, or using media in outreach.

But guess what?  A few years later he got a book deal, and shortly thereafter had the opportunity to go on television.  Guess what else?  He suddenly became strangely silent on the issues of media and marketing.

My response to these pastors critical about marketing is to challenge them to publish their next book without a cover design – just a plain black cover with a plain title printed on it.  Then don’t mention it (that’s marketing after all), don’t let the publisher take out a magazine ad, and don’t allow it promoted online.

Nobody likes “hype,” but you have to tell your story if you’re going to get a hearing. Marketing doesn’t change anyone’s life, but it opens the door to that possibility. No matter how great your message, when it comes to evangelism, if no one’s listening, you’ve failed.

Living out your convictions.  Yeah, that’s the challenge.