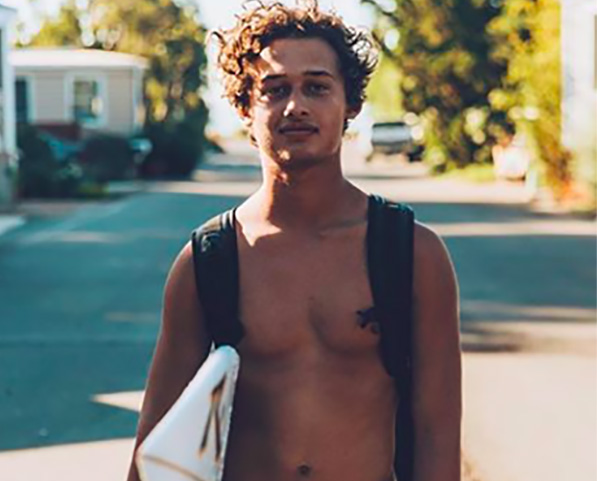 Christian artist TobyMac has released a new song in memory of his son, who died last year.

Toby lost his son Truett Foster Mckeehan after he took his life at home. He was just 21 years of age.

His famous father, singer TobyMac, was forced to leave his tour following the devastating news. He did not get back to his family until after midnight and so was not at home when the death occurred.

The Dove award-winning artist has been through a soul searching period, dealing with the loss of a family member under such tragic circumstances. His new song, 21 Years, is in honor of Truett.

“The last couple of months have been the hardest I’ve ever faced,” he shared in a post on Instagram.

“Thank you for the love and support. Part of my process has always been to write about the things I’m going through, but this went to a whole new level. What started out as getting some of my thoughts and feelings about losing my firstborn son down on paper, ended up a song. “21 Years” is a song I never wanted to write. I hope it’s for someone out there, or maybe it’s just for me.”

In a separate post, Toby explained the challenges he and his family are going through by highlighting 2 Chronicles 20:12: “O our God, will You not judge them? For we are powerless against this great multitude which is coming against us. We do not know what to do, but our eyes are on You.”