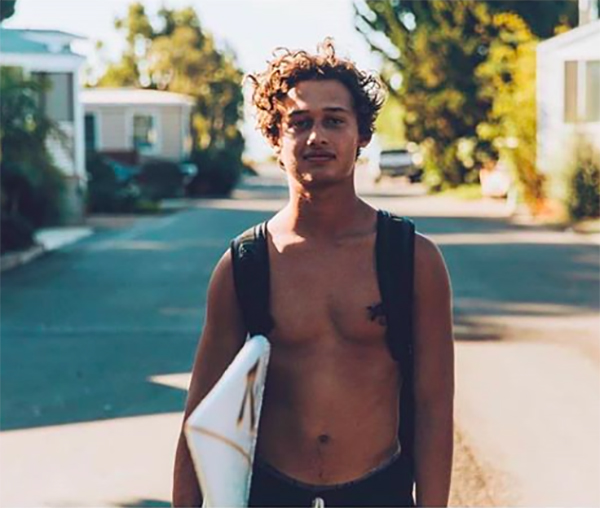 TobyMac has spoken from the heart as the family has celebrated the life of their lost son.

Trueet Foster Mckeehan passed away in his home at just 21 years of age. His famous father, singer TobyMac, was forced to leave his tour following the devastating news. He did not get back to his family until after midnight and so was not at home when the death occurred.

At the time, the Davidson County Medical Examiner’s medics responded to a cardiac arrest call at the family’s home.

“As we enter this week of Thanksgiving we have something we’d like to share,” Toby stated. “Such overwhelming love has surrounded us this last month. We still don’t quite know which end is up but we do KNOW, we are loved. As we mourn our firstborn son, God has poured out His love on us through people. He has loved us through you…. your kind acts and words and prayers and thoughts and songs and poems and teachings and gifts and meals and time and expertise and travel have made death bearable.

“You have been God’s light to us in our darkest days – A comfort to our broken hearts. We have experienced family at every layer and every turn. From the closest to those who have loved from a distance, thank you, thank you a thousand times over. We are grateful for your gentle and compassionate hearts. It is something we will never forget. Community as it should be… .the body at it’s best. How God must be pleased!

The aspiring young rapper released a number of songs that became popular on Youtube. It is reported that his father, whose real name is Kevin McKeehan, wrote the songs for his son.

In October 2018, his father opened up to The Tennseesan about his son’s move to Los Angeles and the challenges of trying to make it in the fickle music industry.

“Also, we’ve been encouraging ourselves to stand on this…. the place of death is actually where all that we believe is most significant,” he continued. “That God has the power to do what he promised, defeat death and give life to anyone who believes. So from the valley of the shadow of death we pray a flood of thankfulness will rise this week.

“Thankfulness to a kind God who is not afraid. The Father of the Heavenly lights… who shines most beautifully in the darkness, and gives us everything we need.”

Toby has launched The Truett Foster Foundation, an initiative that will help young people looking for a start in music.