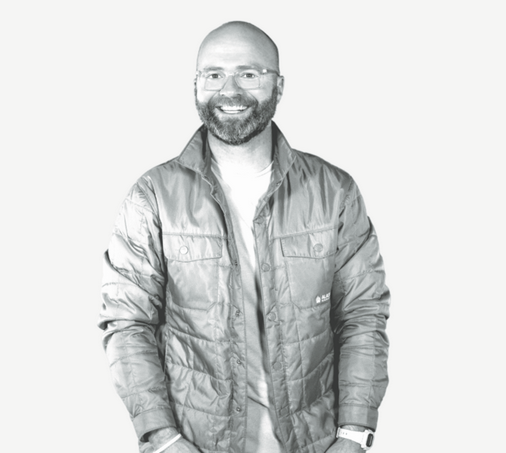 A pastor in South Dakota has been slammed as dressing ‘too sexy’ in a letter he received from a random person because he wore skinny jeans while preaching.

Adam Weber, a pastor at Embrace Church in Sioux Falls, received the letter from a member in his church, who as you will read below, clearly took offense to him preaching in skinny jeans.

“Completely offensive, morally wrong,” the letter begins. “As head pastor, do you really think it is appropriate to wear skinny jeans to preach?”

I got this (anonymous) letter yesterday in the mail. From a Christian. Ouch!” Weber stated on Facebook. “You know it’s gonna be interesting when there isn’t a name. I don’t get letters like this very often. 99% of the letters & messages I get are wonderful.

“It’s easy to focus on this one though. And… become jaded because of it. At people. Especially at Christians. At the Church. At Jesus. This isn’t Jesus though. So instead of walking away from Jesus, I’ll let it bring me closer to Jesus.”

The pastor stated that while he was taken aback by the letter, he’s not about to let one person change the way he dresses.

“I’ve never sent a letter like this,” he said. “But I have written them many times in my mind (probably even over something really foolish like a pastor’s jeans). I need Jesus just as much as the person who sent this does.

“Also I think I’ll keep wearing my skinny jeans. Even if they’re… sexy?”